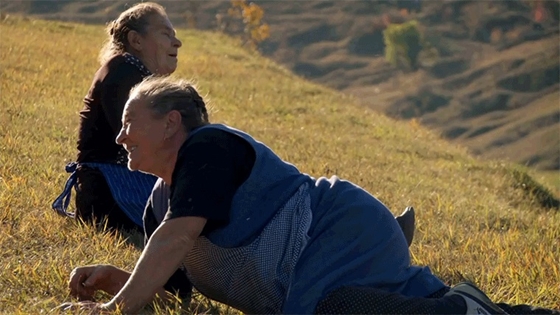 The latest documentary of Ágnes Sós entitled Szerelempatak (Stream of Love) is a great summary of thoughts and feelings of elderly people from Transylvania, Romania. The movie focuses on love, sex and flirting through the eyes of men and women between the age of 80 and 90. The atmosphere of the film is so unique that it has already carried away several spectators and film critics in Hungary and abroad, as well.