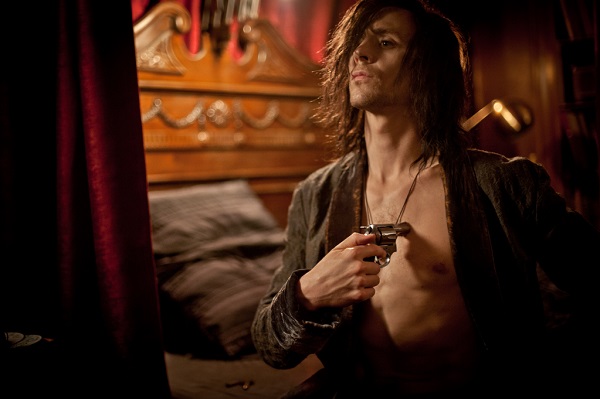 Only Lovers Left Alive (2013), by the iconic American film director Jim Jarmusch, is a depressive drama about a vampire couple, Adam and Eve who have lived through centuries together. 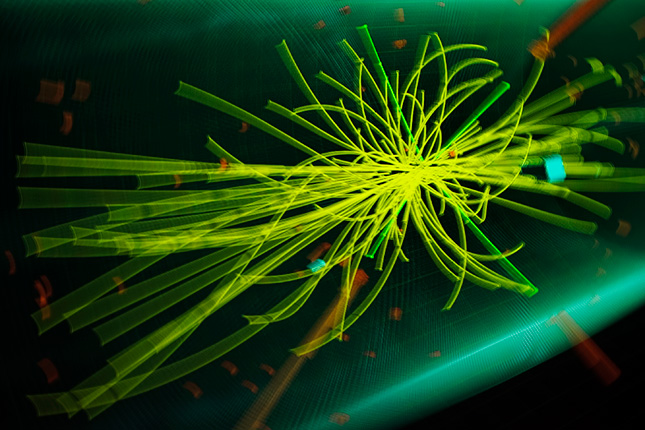 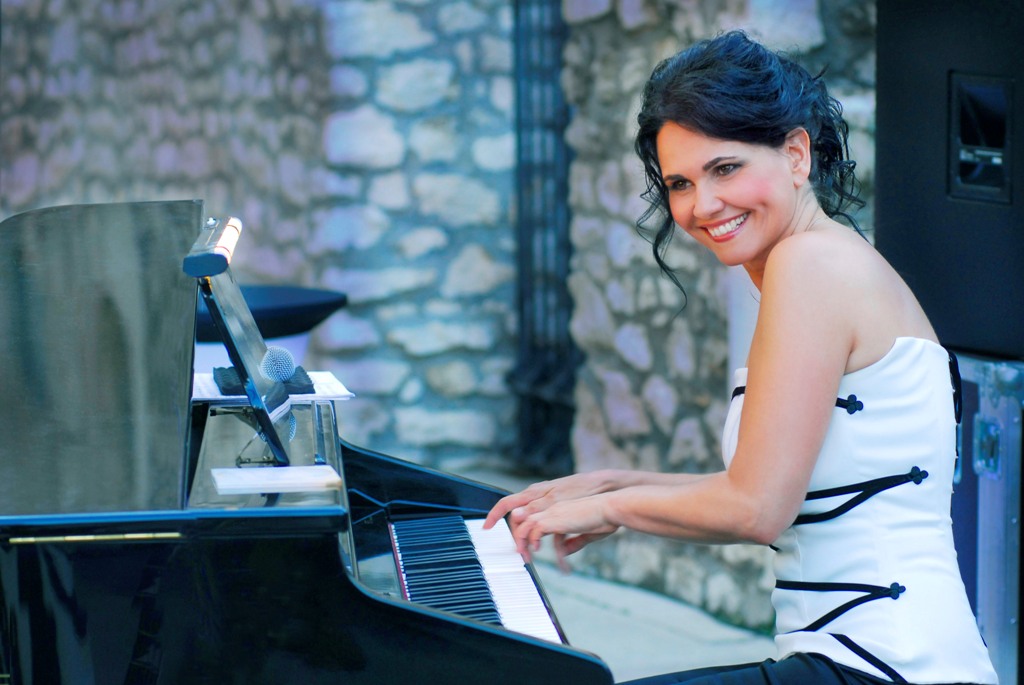