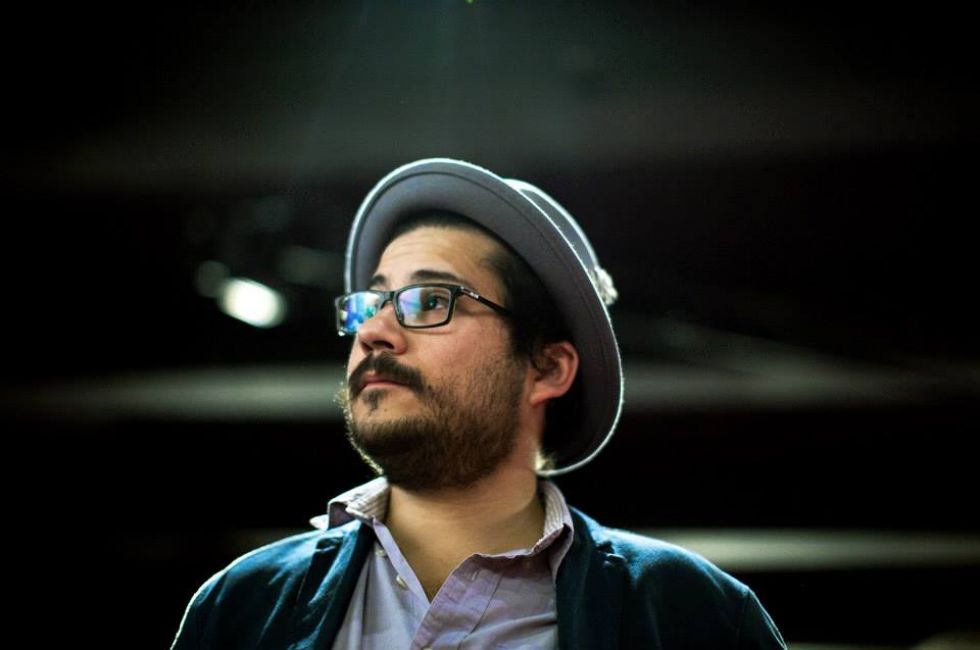 Nándor Lovas, the young Hungarian filmmaker and scriptwriter died at the age of 29.

He was the co-director and co-producer of numerous Hungarian and foreign movies and he also was the co-writer of the movie Délibáb (2014) directed by Szabolcs Hajdu and which is now screened in the cinemas countrywide.

He was born in 1985 and he attended the film faculty of the Eötvös Loránd University in Budapest. 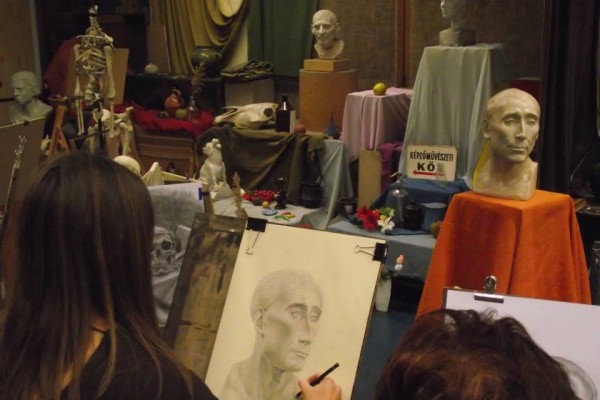 Exhibition of the Medgyessy Art School 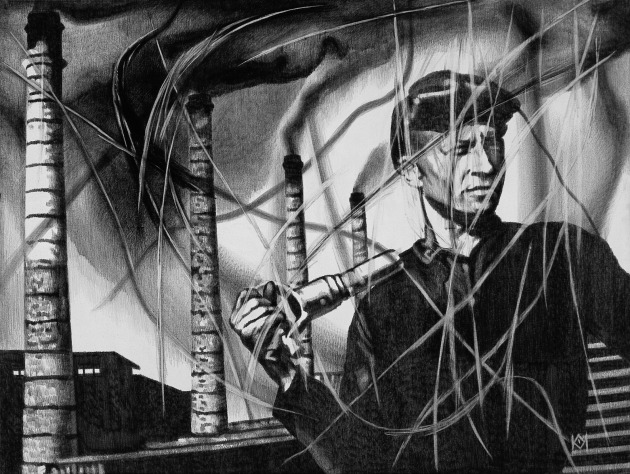 MODEM: Free-hand. Drawing in Hungarian Fine Arts Now and Before 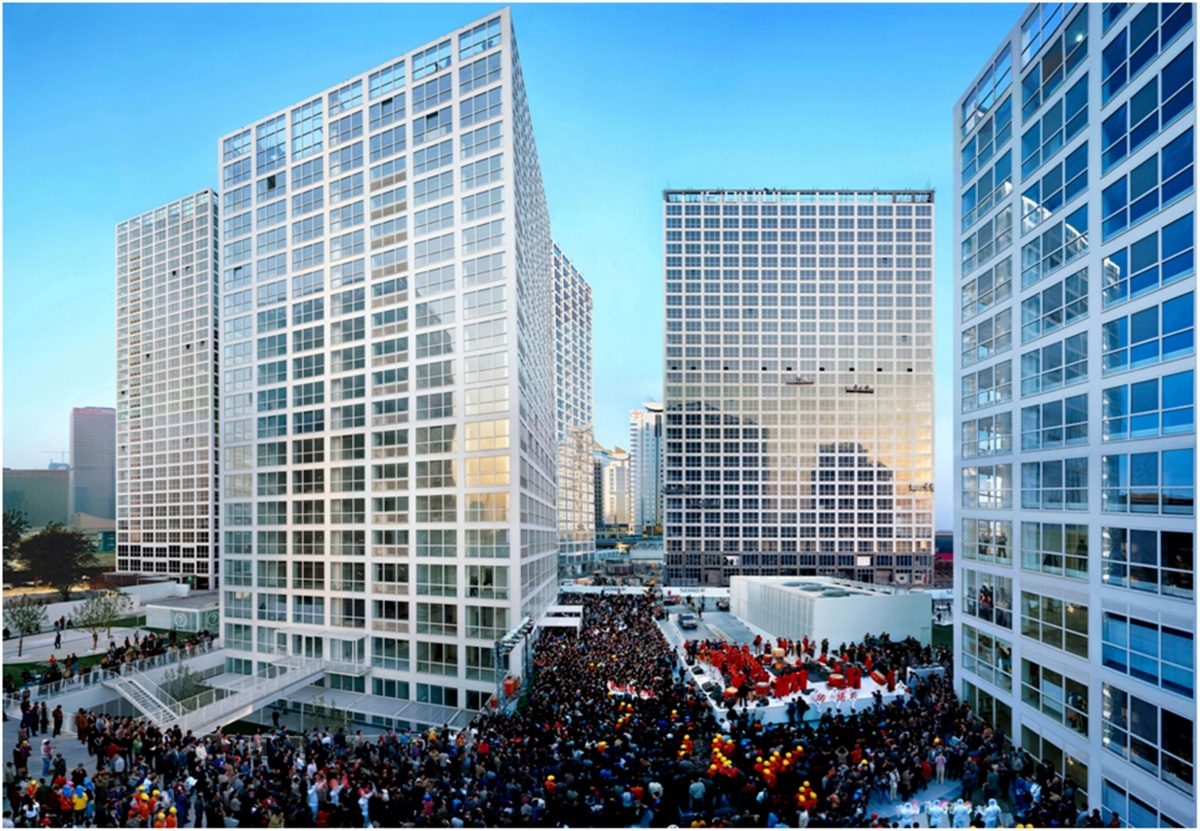