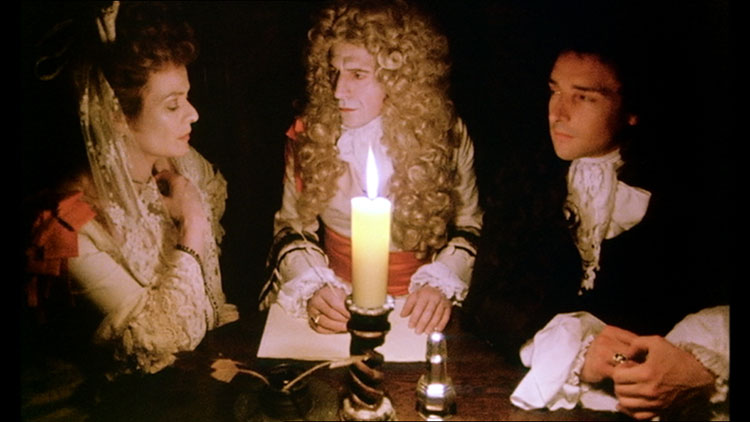 MODEM organizes its weekly Film Club this evening, on 13 January at 6 pm.

Peter Greenaway’s drama, The Draughtsman’s Contract is to be screened.

Mr. Neville, a cocksure young artist is contracted by Mrs. Herbert, the wife of a wealthy landowner, to produce a set of twelve drawings of her husband’s estate, a contract which extends much further than either the purse or the sketchpad. The sketches themselves prove of an even greater significance than supposed upon the discovery of the body of Mr. Herbert.