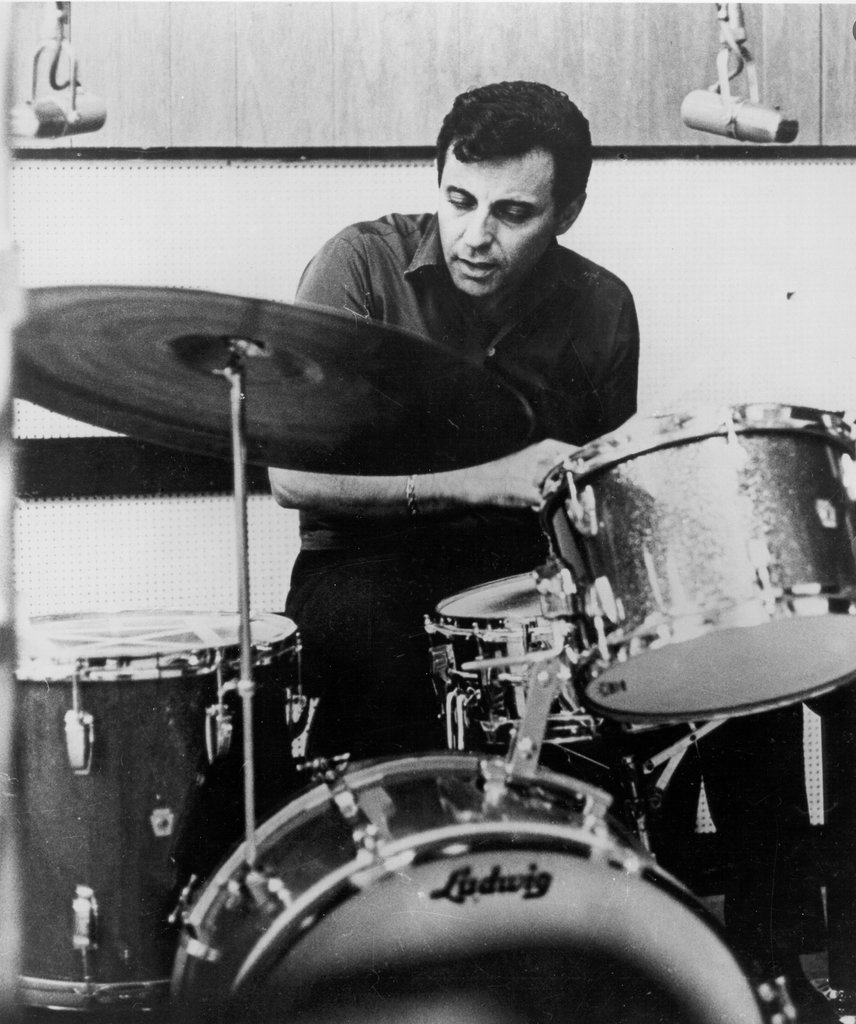 Hal Blaine, the ubiquitous drummer whose work in the 1960s and ’70s with Elvis Presley, Frank Sinatra, Barbra Streisand, the Beach Boys, Simon & Garfunkel, the Ronettes and many others established him as one of the top session musicians of all time, died on Monday at his home in Palm Desert, Calif. He was 90.

Mr. Blaine, who played on at least 40 singles that reached No. 1 on the Billboard pop chart, was a reliable and adaptable musician, able to offer delicate brushwork on a ballad or a booming beat on records produced by Phil Spector, who was known for his so-called Wall of Sound.