An article with this title was published on the site of Forbes according to the napi.hu. A great scene of Crocodile Dundee refers to the situation and the prospects of Hungarian economy in two senses.

In the scene, some inept mugger tries to pull a knife on the outback hero in New York. The mugger didn’t expect that he always carries his big hunting knife with himself. Dundee looks at the mugger’s knife and says: Is that a knife? That’s a knife! The writer of Forbes quotes the research of Renaissance Capital, the largest Russian investment company. Charles Robertson, the analyser of Renaissance recalls that scene because it is a good metaphor for Hungary’s recovery relative to Spain’s.

Spain received much positive recognition from experts due to its economic results, however, Hungary’s strong revival cannot be compared to Spain’s. Is that a recovery? That’s a recovery! We see encouraging news in Spain, but Hungary shows what a really good recovery looks like.

There are several reasons which give countenance to this metaphor. Business confidence is at the highest level in Hungary since 1998 and the consumer confidence is increasing, as well. In spite of the fact that the unemployment rate is still 11%, it gainsays to the pessimistic expectations. Wages are growing, retail sales have doubled relative to the first quarter of 2013, so GDP growth is also beginning to improve.

According to Robertson, these expectations of GDP growth are inaccurately low and Renaissance predicts 1% of GDP growth for Hungary in 2013, 2,5% this year and 4% next year. Thanks to the improvement in employment wages will be higher and consumption will increase which lead to a self-fuelling recovery. The export and the industrial production are rising, and since Hungary has a strong link to Germany – which still benefits from excessively low interest rate – there is no reason not to trust in further growing.

However, not everyone agrees with Robertson. They think that the withdrawal of monetary easing of Fed could debilitate Hungary and the interest of investors in riskier regions. Another risk is the interest rate which is at record low (3%), the vulnerability of the currency and the election this year. Deutsche Bank also mentions Hungary’s high external debt, the hostile tax environment and the “challenging regulatory backdrop” primarily in the banking sector.

Anyway, Hungary will benefit from the improvement of the Eurozone, and if we have no doubt in it, we can state that recovery is coming in the country. Renaissance considers that OTP, the largest Hungarian commercial bank and Austrian banks that are exposed to domestic demand will profit from Hungary’s recovery. On the other hand, Robertson thinks that making a profit is very difficult as it was to profit from mugging the Australian crocodile hunter in the film. 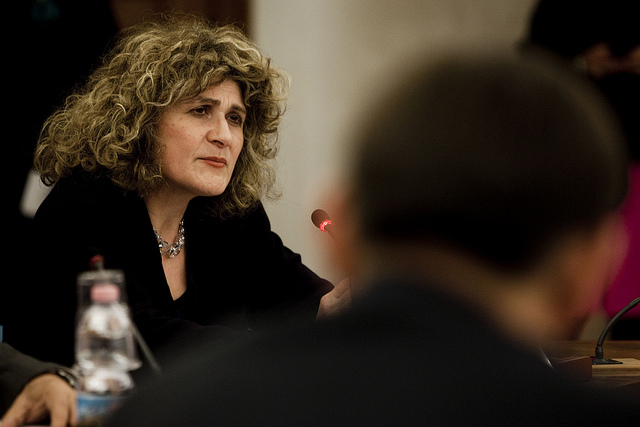 “We do not need so much food as we buy” 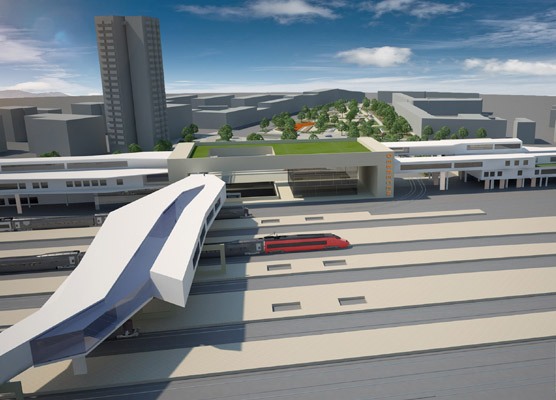 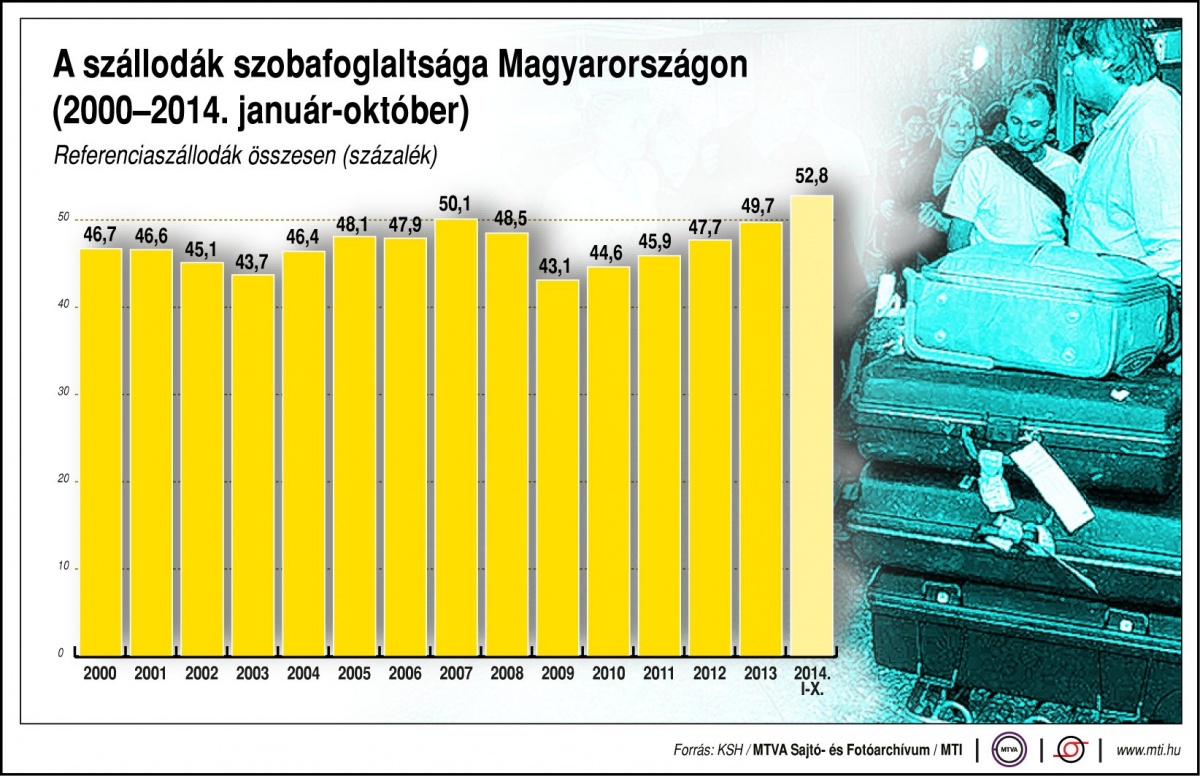