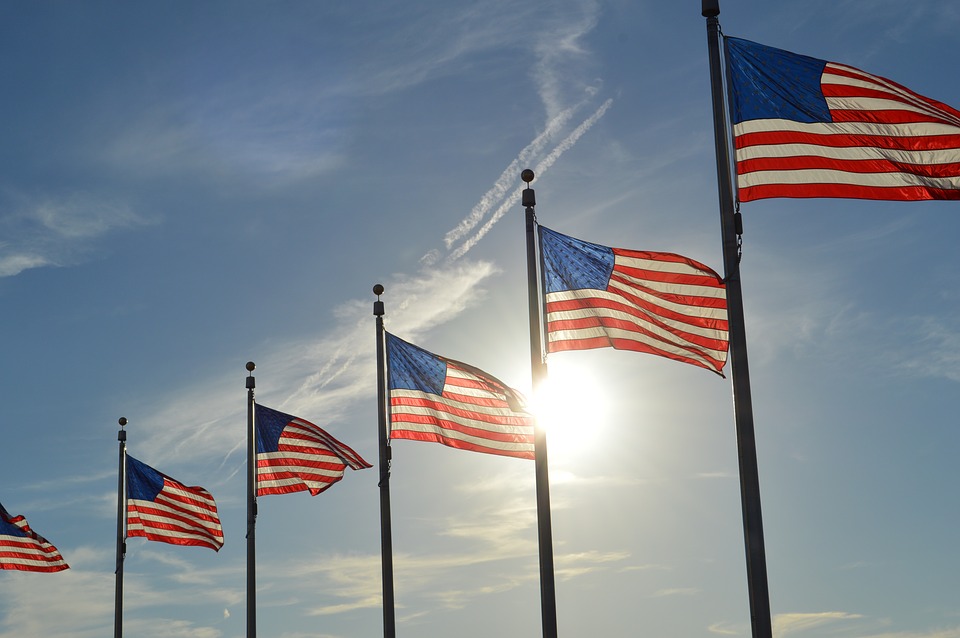 Two high school shootings happened on the very same day in the USA. Altogether, eleven people are died.Police reported that a woman was killed and two other people were injured in a shooting that happened after a graduation ceremony in Clayton County, Georgia, on Friday night. A woman, in her 40s, was shot three times in her chest. Unfortunately, she died on the spot. Another victim – 21-year-old – suffered gunshot wounds to the leg and was taken to Atlanta Medical Center. The third victim, a pregnant woman, was not shot, but hurt after being pushed.

The shooting happened on the same day as a mass shooting at Santa Fe High School in Southeast Texas that left 10 people, mostly students, dead.