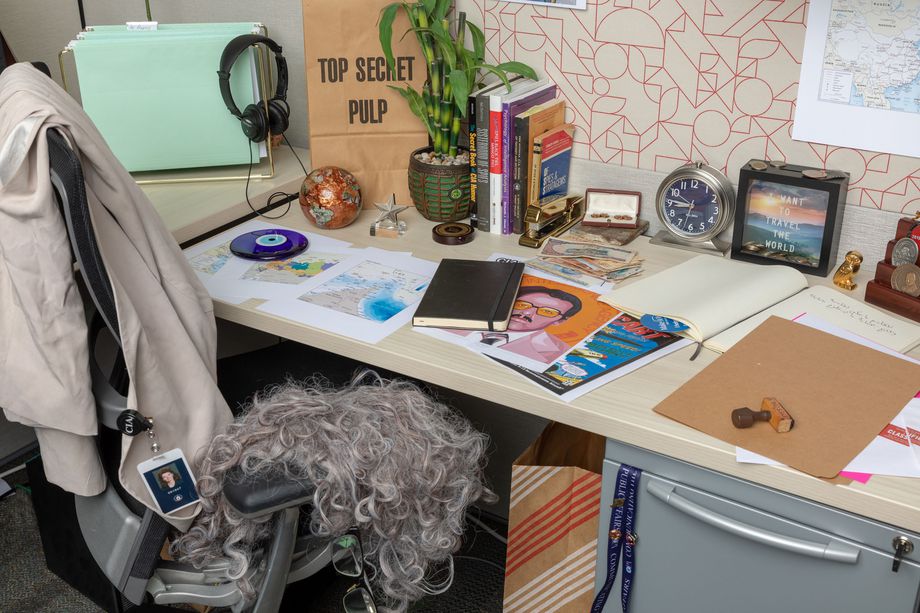 As of Thursday morning, the US’s Central Intelligence Agency has launched its very own Instagram account, verification badge and all.

The launch came as no real surprise seeing as CIA Director Gina Haspel announced last week that the intelligence agency would begin building out a presence on the photo-sharing platform during a talk at Auburn University in Alabama. The CIA already boasts sizable followings on other platforms like Facebook and Twitter, but had yet to make the jump over to Instagram — until today.

“Joining Instagram is another way we’re sharing CIA’s stories and recruiting talented Americans to serve here,” CIA spokesperson Chelsea Robinson told The Verge. “Through the account, we’ll give a peek into Agency life, but we can’t promise any selfies from secret locations. We’re looking to spark the curiosity of Instagram’s users about the many ways CIA’s global mission has us going where others cannot go and doing what others cannot do.”

In a statement to The Verge on Monday, Instagram confirmed that it helped the CIA launch the account. “Our team worked with the CIA, as they do with many partners, to provide best practices and guidance when it comes to launching an Instagram account,” a spokesperson said. Platforms like Instagram and Twitter often help lawmakers, congressional committees, and even intelligence and law enforcement agencies set up their accounts.

The agency’s first post is a staged photo of an Agency officer’s desk. It fits the stereotypical “Instagram influencer” aesthetic just about right as the photo’s filled with house plants, stationery, and inspirational quotes like an “I want to travel the world” coin bank sitting atop the desk.

The image is also a goofy “I spy” game, with Easter eggs hidden all over the desk and chair. There are three maps of China, Russia, and Iran spread across the desk. A Moleskine notebook is opened up with the words “We share what we can and protect what we must,” visibly written on one page. Haspel’s first CIA badge photo from 1985 dangles from a jacket, next to a wig that looks more like something you’d use to clean the agency’s cafeteria floors.

The CIA’s mission statement is written in the account’s bio. “We are the Nation’s first line of defense. We accomplish what others cannot accomplish and go where others cannot go,” it reads.

The account has only about 1,400 followers as of Thursday afternoon, but has quickly drawn the attention of other Instagram users. If you take a quick look at the comments on the first photo, they range from “Welcome to IG. Gina Haspel is a rock star!” to “MK ULTRA” being spammed over and over and over again from an account called @ass.pen.official.