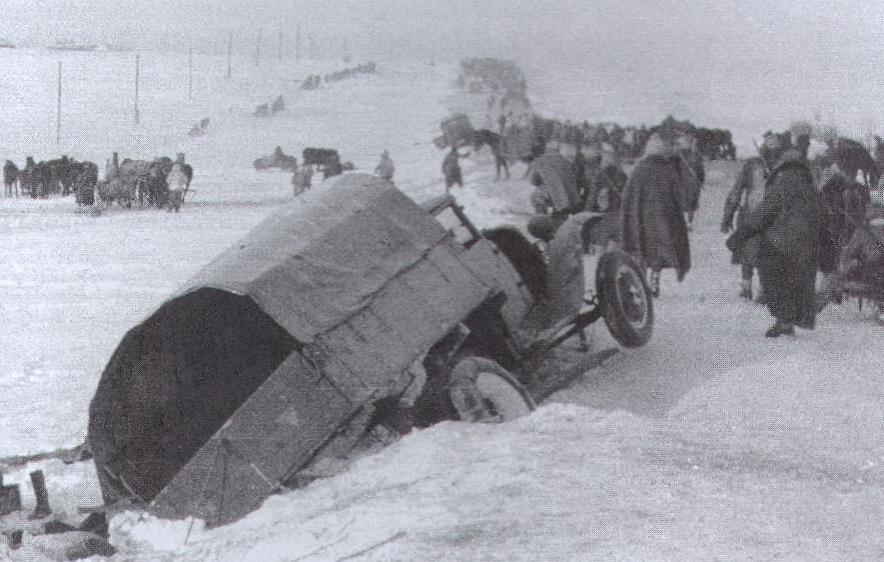 A commemoration of the victims of the Don battle was held on 12 of January in Debrecen.

In his speech, Brigadier General Dr. Gabor Borondi honored those who have fallen on the battle field 68 years ago. He found it important to mention that the Second Hungarian Army that was defeated on 12 January, 1943, tried to defend a 200 km long frontline but it was crushed by the Red Army which outnumbered it hopelessly. There were about 200.000 soldiers at the defense points at the River Don, who tried to resist heroically despite the minus 35-40 degrees but they were short on ammunition, fuel and equipment , therefore they suffered complete defeat in what was almost a hand to hand battle with the armored troops. More than 140.000 Hungarian soldiers died and another 20.000 were taken into captivity. When commemorating the Hungarian soldiers, Robert Kocsis represented the county government, and Sandor Vizeli the local government.