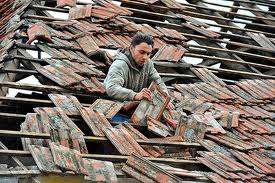 Due to the Monday evening thunderstorm, three seriously injured was taken to Kenézy Hospital, as János Szentgyörgyi, press officer of Kenézy Hospital declared on Tuesday.

He reported that a 60-year old homeless man had been swept by stiff wind that broke his side-bone which has to be operated. Two old ladies, working on surface drainage after the heavy rain, suffered thigh injuries – they were operated on Tuesday. On Monday evening, more than 30 people visited the hospital with less serious injuries. From Hajdú-Bihar county, the ambulance service took 2 seriously injured to the hospital.
According to the report of E-on Hungária Zrt., over 30 thousand households lacked electricity for a shorter or longer period during and after the storm, but the service was restored everywhere by Tuesday afternoon. The fire department was busy from Monday midnight to Tuesday morning in about 170 places: they removed trees that had fallen on roads and public places, and piped out rainwater from buildings. They worked on the repair of the slivered trolley wires with great forces – the wiring was so damaged that the trolley buses had to be withdrawn from traffic. 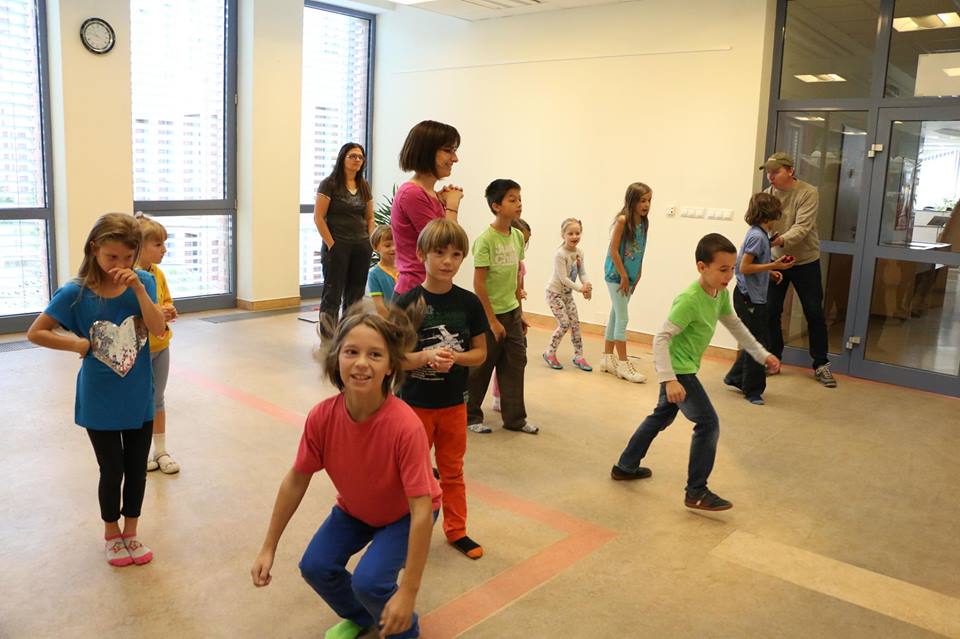 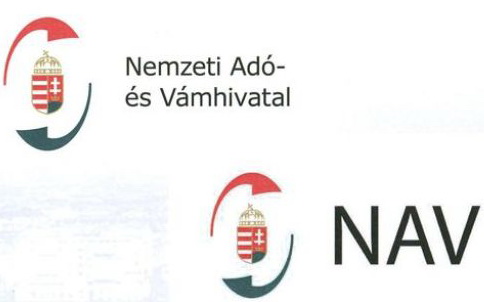 Promising future in front of NAV 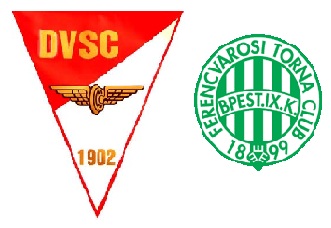 Security measures in and around the stadium