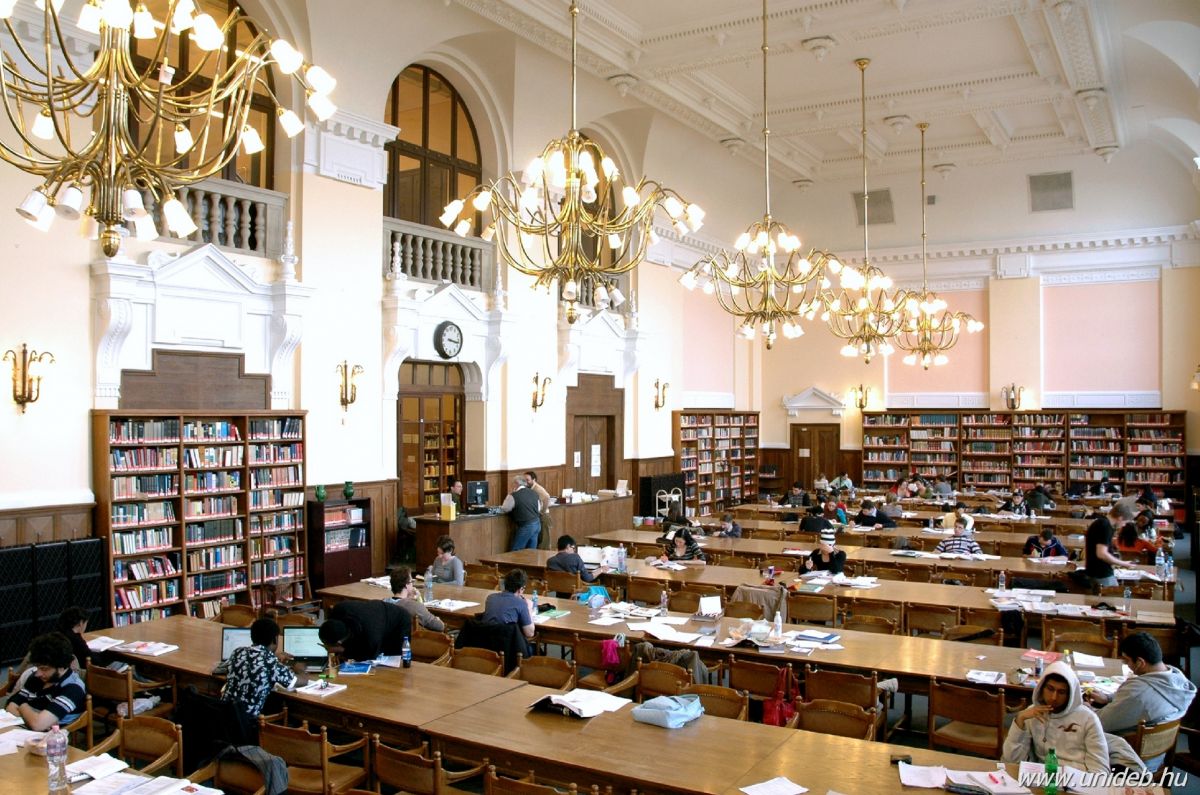 The University and National Library of the University of Debrecen finished at 174. on the Webometrics world ranking which means further improvement as compared to last year.

The World Universities’ ranking on the web examines the internet „visibility” of more than 1500 universities and research centers all around the world (http://repositories.webometrics.info). The newest Webometrics ranking evaluates the repositories of the universities. The Archive of the University of Debrecen (DEA) has been ranked 174. on the world scale and 81. on the European scale.

The ranking of the repositories has been set up by the research team of the Spanish Cybermetrics Laboratory that belongs to the research institute called Consejo Superior de Investigaciones Científicas (CSIC). The aim of the ranking is to support the development of unrestricted availability and to enable acess to the scientific materials published in electronic format. 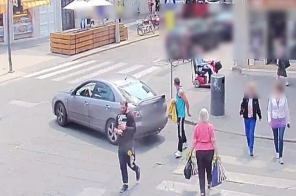 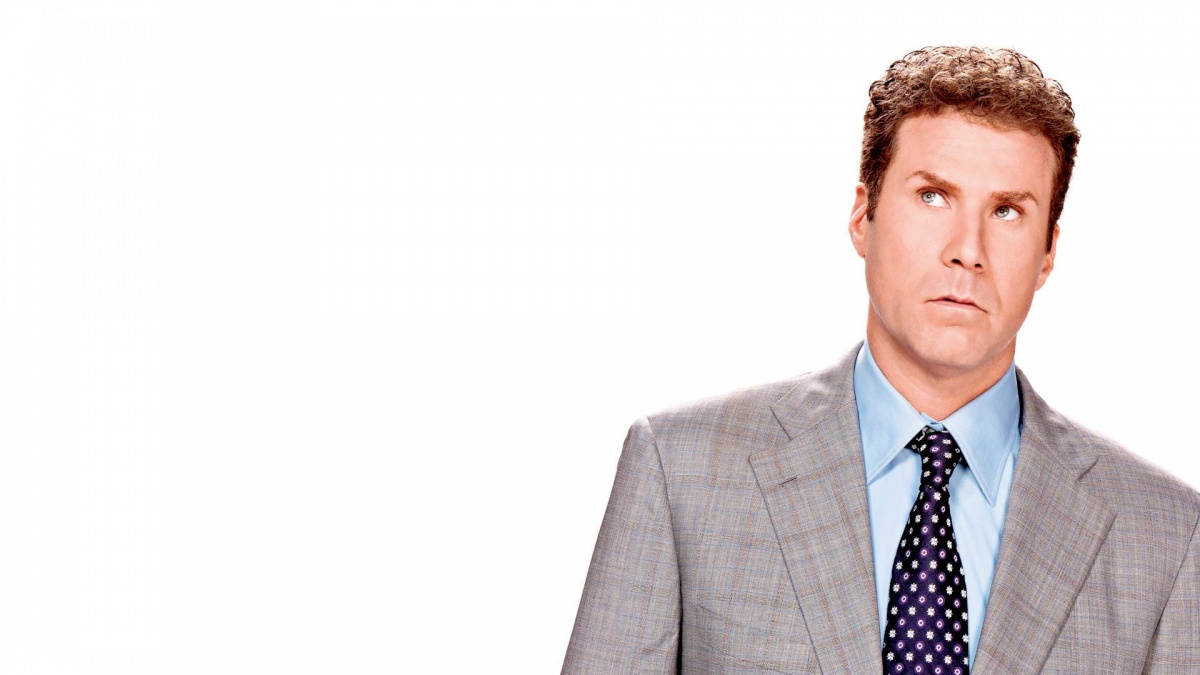 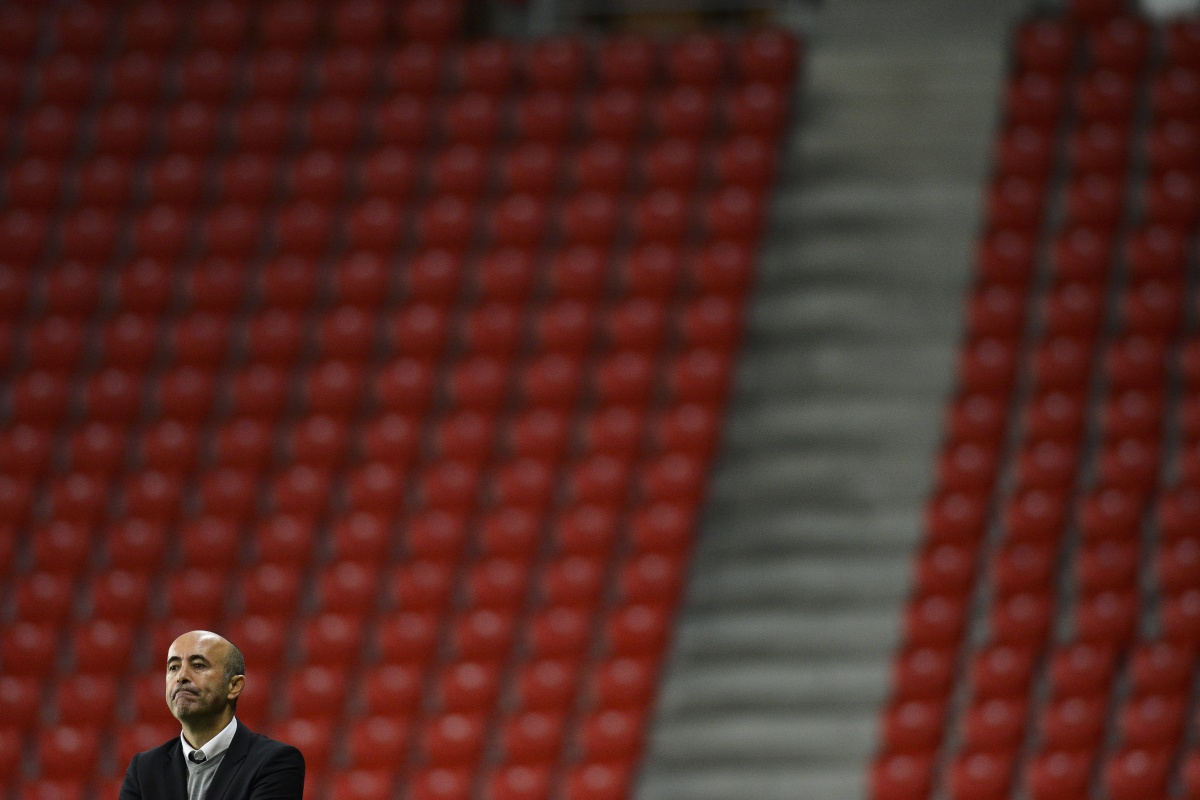