One of the battles of War of Independence of 1848/49 was commemorated by the soldiers of István Bocskai Riflemen Brigade on 2nd August at the Patriotic Cemetery.

The battle was fought in Debrecen’s narrow region. Troops of József Nagysándor were clashed with the troops of the Tsar, who were in massive preponderance on 2nd August, 1849. 112 Hungarian and 634 Russian soldiers died in the battle; they were buried at the Cemetery of Heroes.

István Varga, lieutenant- colonel, commissioned deputy chieftain of Bocskai Brigade summarized the main events of that day in a convivial speech. After the speech he emphasized the importance of commemorating and the maintenance of soldiers’ graves. He said: “it is our duty to respect our enemies’ memories, since the Russian soldiers lay besides the Hungarian ones; the dead are no longer enemies”.

Lieutenant-colonel Varga also mentioned that in 1948 the Hungarian patriots fought against a tenfold preponderance. That was an ornate example of patriotism, guide and courage, to which the soldiers of István Bocskai Riflemen Brigade have to live up every day, in every circumstances.

The commemoration was ended with the sounds of the Hungarian Curfew. 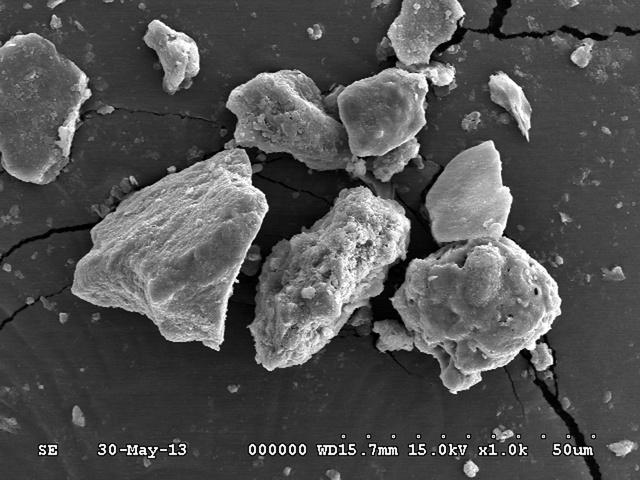