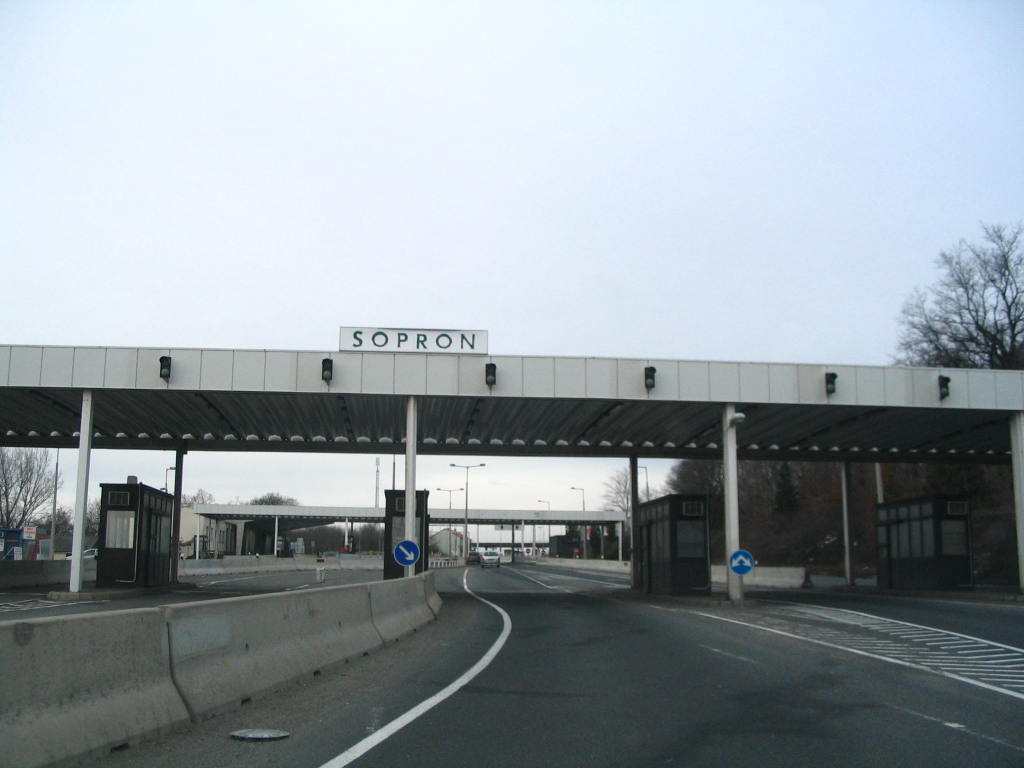 Algerian, Iranian, Pakistani and Afghan violators of the frontiers were stopped at the region of Hegyeshalom and Sopron.

The 12 foreign people wanted to cross the border to access Austria. From the two of them it turned out that they are residents of the shelter of Debrecen and they were escaping.

A procedure was initiated against two Iranians who wanted to cross the frontier illegally at Hegyeshalom.

At the railway station of Sopron 7 Pakistanis and one Afghan citizen were arrested. They were also escaping from Debrecen, from the shelter.