The police initiated an investigation in the case of a murder committed in Hajdúsámson.

According to the available information, a 73 year old man was found dead in his courtyard on 20 August 2013 in Hajdúsámson-Sámsonkert. The medical examination indicated that the man was beaten to death.

After the medical examination, the police started an investigation and they found two suspects. On 22 October 2013 these two people were taken to the police station of Debrecen where they were interrogated.

János V, 28, and Lajosné K, 35, were taken into custody and procedures were initiated against them on reasonable suspicion of murder. 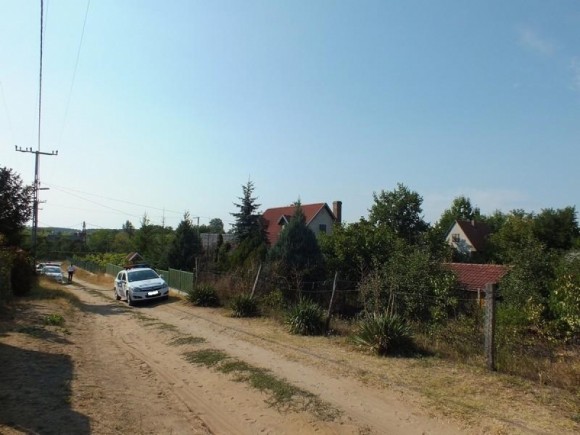 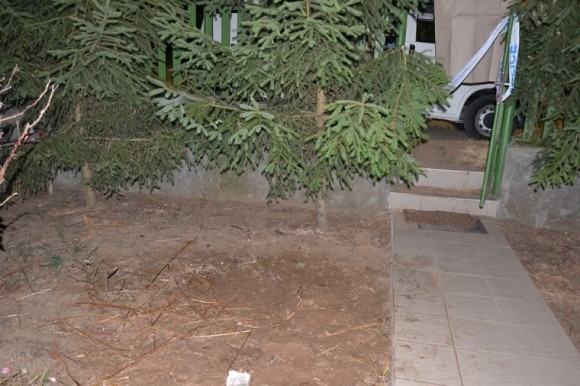 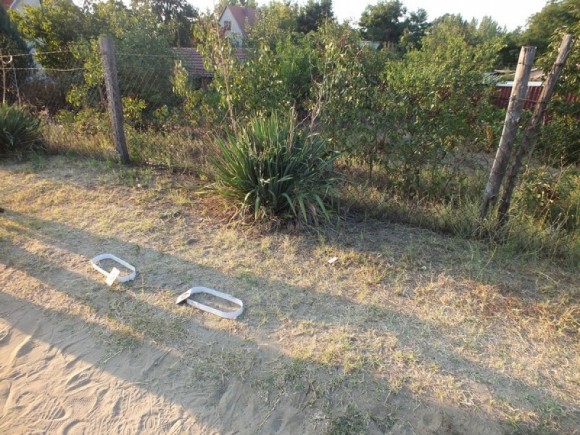 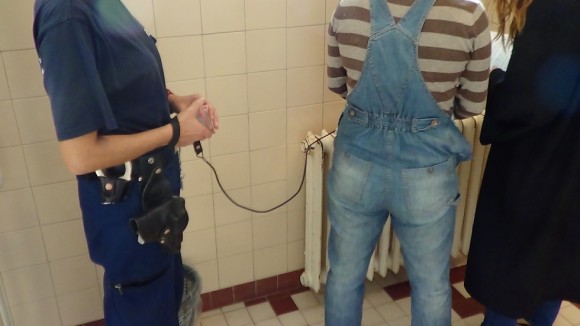 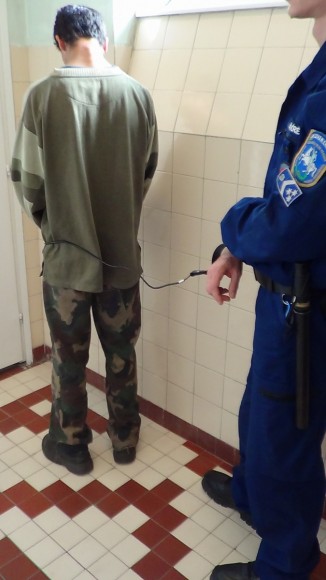