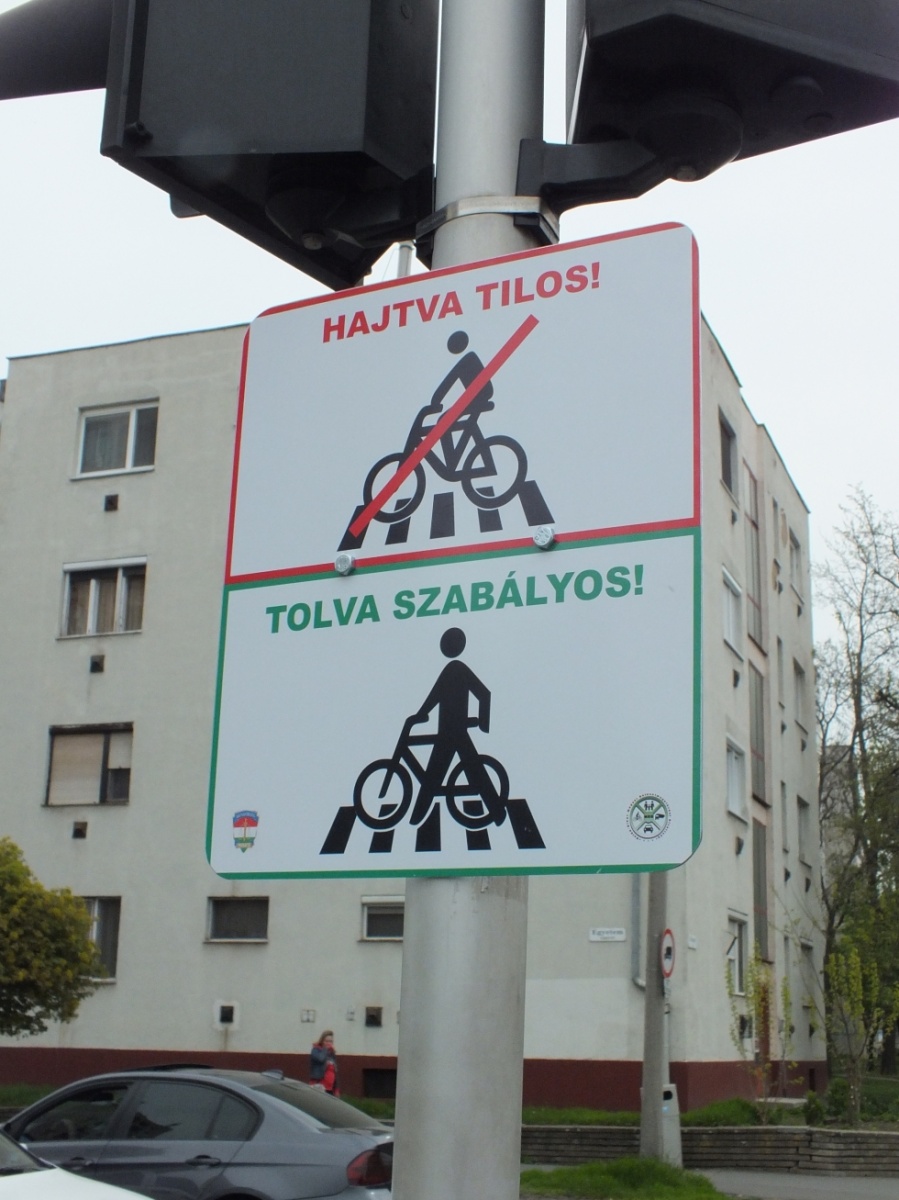 The number of those accidents in which cyclists were injured increased drastically during the past few years. One reason is that the cyclists do not know the traffic code, for instance riding a bicycle on a crosswalk is forbidden. 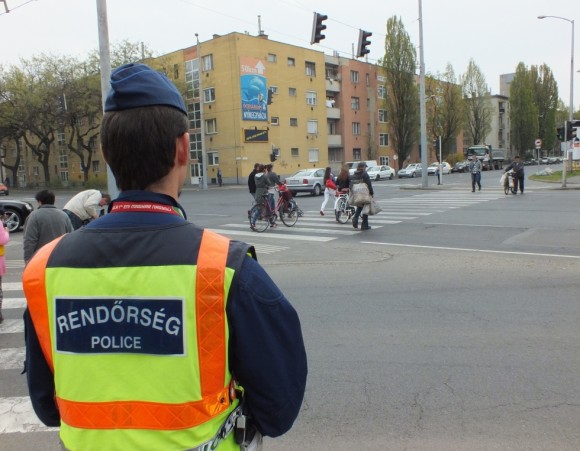 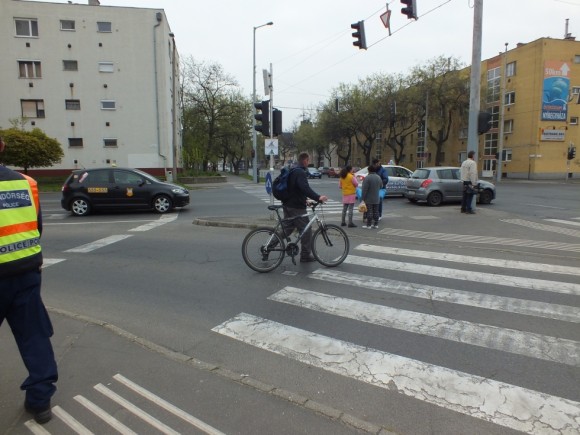 To decrease the number of accidents, Hajdú-Bihar Central Police Station has initiated an action: pictographs are placed to various buildings throughout the county.

1 thought on “Eye-catching pictographs for the cyclists”