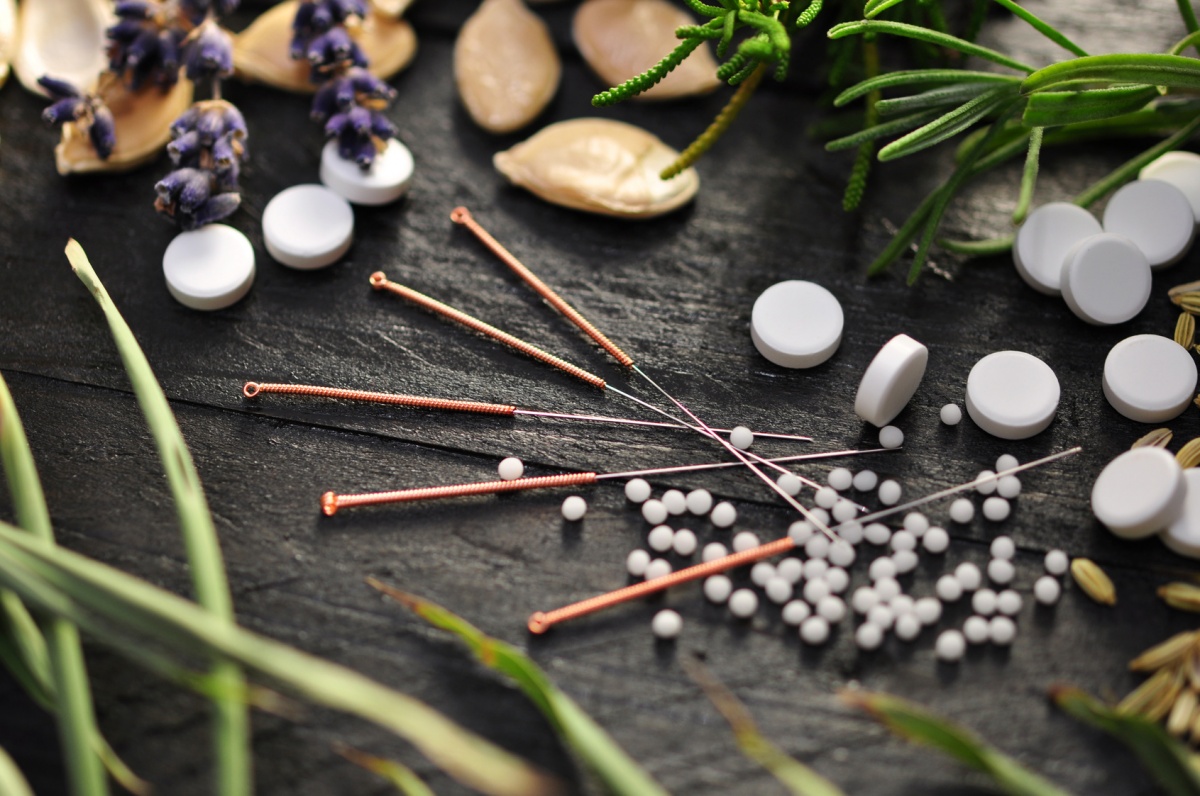 The Hungarian government finances the development of a Traditional Chinese Medicine Research Center in Budapest.

The research center will be developed from 1,5 billion Forints at the Faculty of Health Sciences of the Semmelweis University, Budapest. A new property was bought on Szentkirályi Utca, Budapest, where the traditional Chinese medicine center will be constructed.

In Debrecen, Dr. Luo Yong Sheng is practicing on Angyalföld Tér. Dr. Luo Yong Sheng came to Hungary in 1991; he was asked to cure Zoltánné Kodály. After curing her, he decided to spread traditional Chinese medicine in Hungary. He started practicing in Kecskemét and than he moved to Szeged and Csongrád. From 2010, he is waiting for patients on 13-14 Angyalföld Tér, Debrecen.