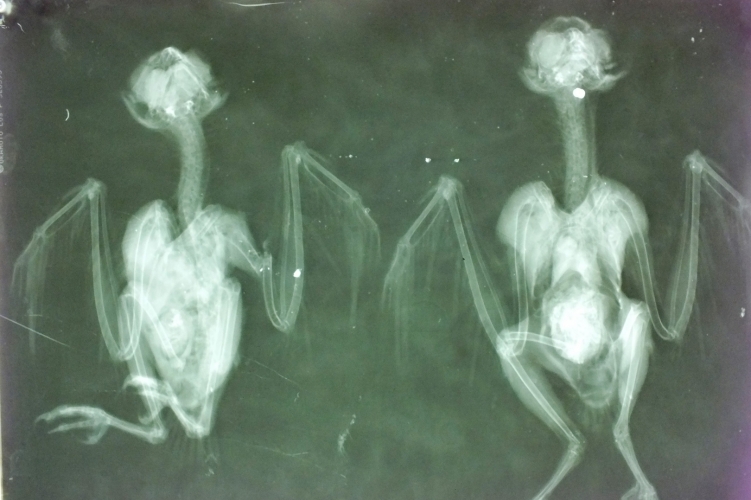 The Balmazújváros police have finished the investigation in the case of a man who shot two long-eard owls and threw their bodies into a dumpster.

A man called the police on 4 September 2017 that he found two dead owls in the dumpster that was placed in front of a property in Hortobágy. The police went to the scene and after a thorough investigation they have managed to identify the perpetrator. 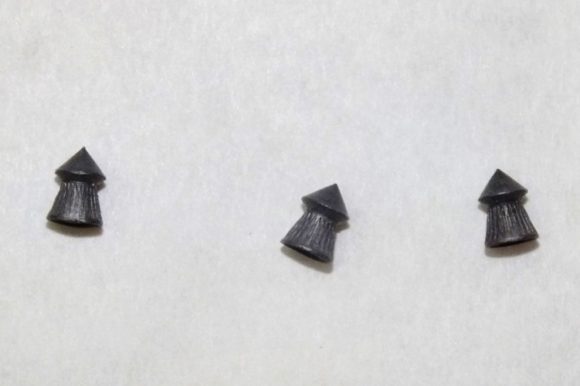 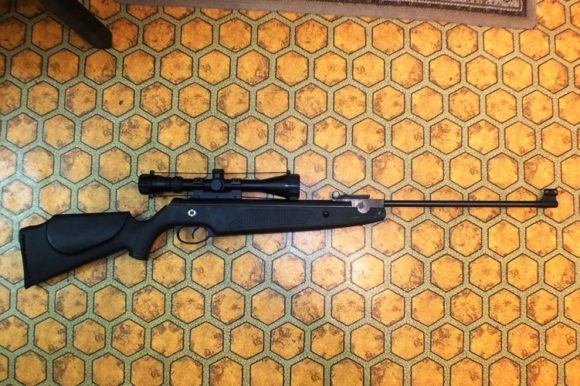 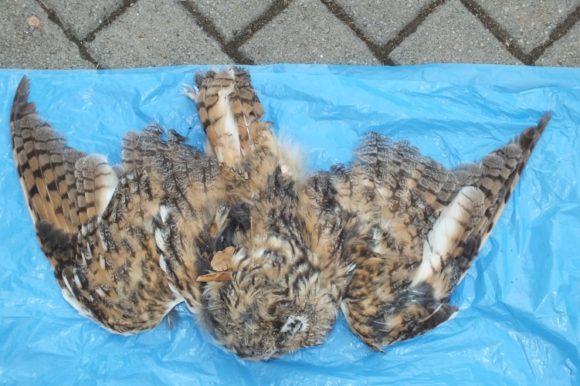 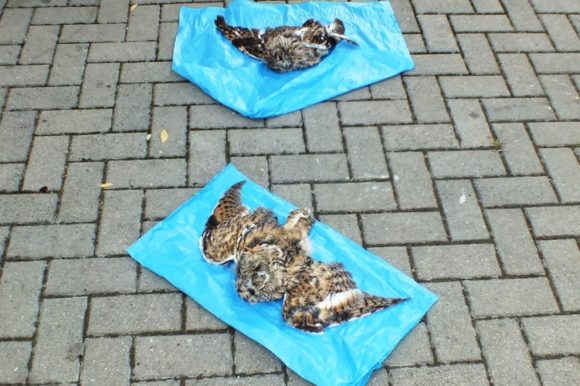 The 45-year-old man was taken to the police station where he confessed that he was the one who shot the two birds. He said that the presence of the owls bothered him, so he shot them with an air rifle.

The investigation was finished recently; the case was handed over the Debrecen Regional Court of Appeal. 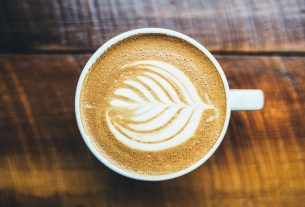 Meet-up: a Casual Conversation Over a Coffee 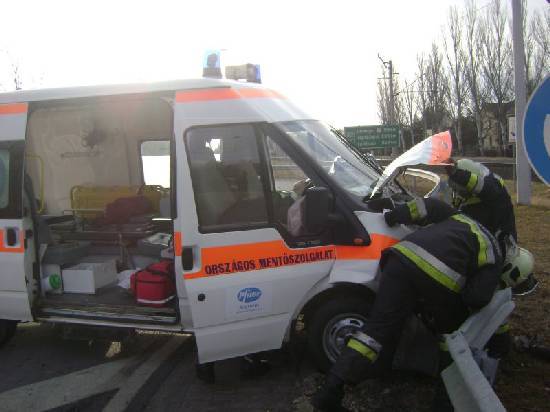