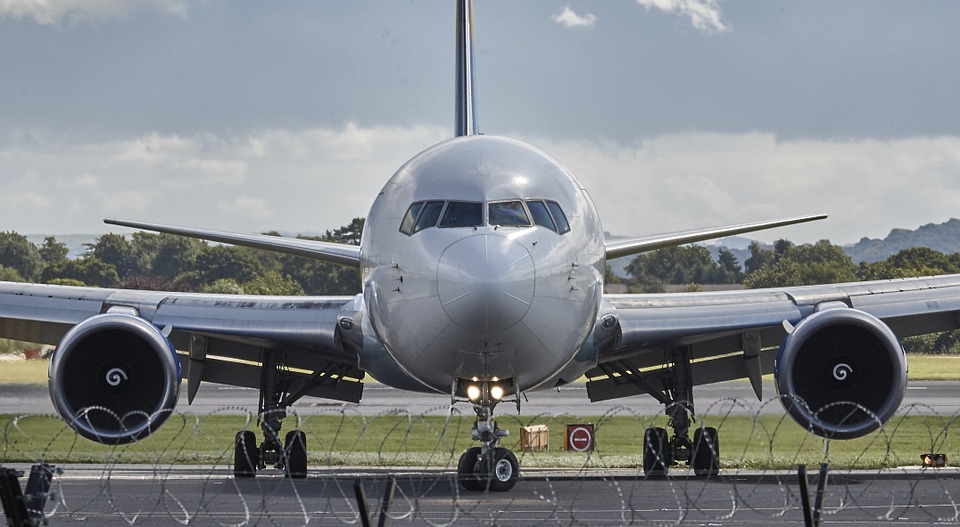 A plane to Tel-Aviv was evacuated at Budapest Airport last Friday, because smoke had appeared on the plane. Although, it turned out later that the smoke was coming from outside, people broke out in panic, and an Israeli woman got a serious head injury during the evacuation.According to the press, the 39-year-old Israeli woman is in critical condition after she had got a severe head injury during the plane’s evacuation. She was taken to Merényi Gusztáv Hospital in Budapest for an immediate neurological surgery.

Before leaving for Tel-Aviv, the passengers of the plane broke out in panic when they realized that there is some smoke on the plane, although, it turned out later that the smoke was coming from outside. The pilot ordered the immediate evacuation of the plane, and the scared passengers were living the cabin, when the 39-year-old Israeli woman fell off the plane and hit hear head on the concrete.

Investigation of the incident is in progress. 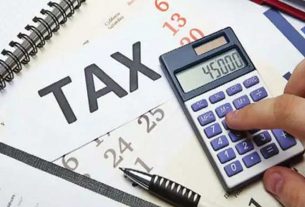 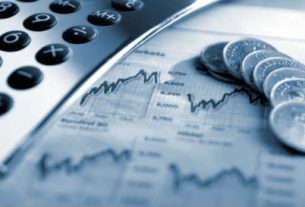