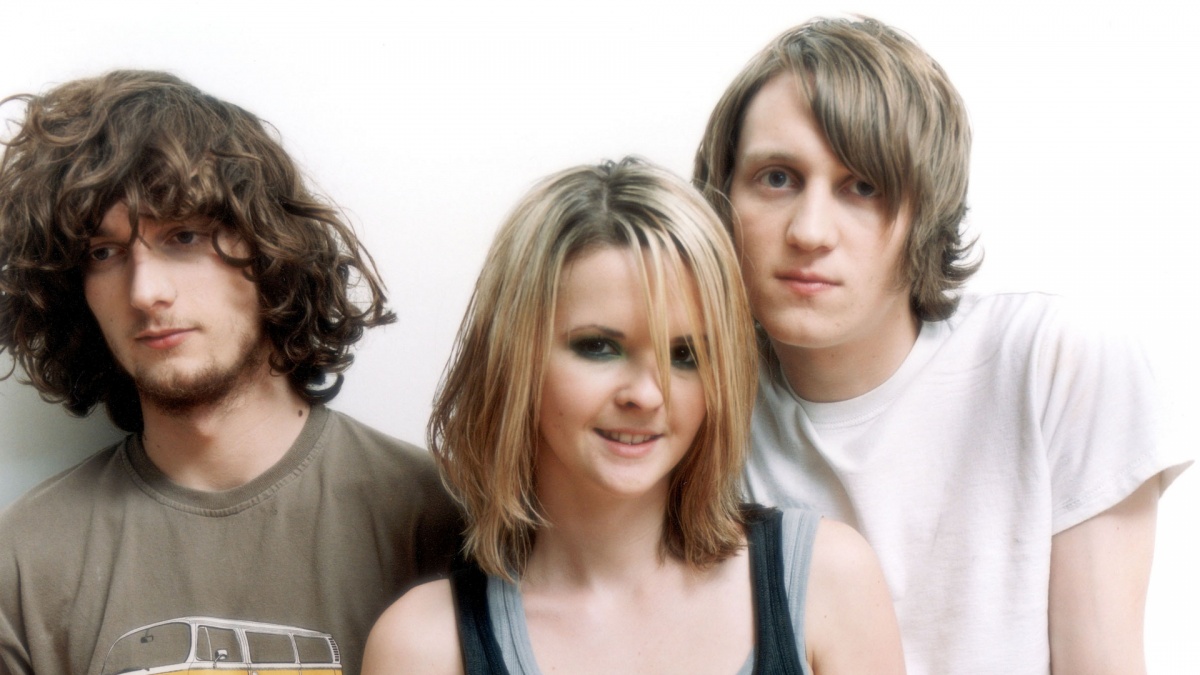 The Subways, the famous English indie rock band is coming to Debrecen this summer.

Their debut album, Young for Eternity, was released in 2005 in the UK. Their second album, All or Nothing, was released in 2008 and their third album Money and Celebrity debuted in September 2011. Their biggest success is the single “Rock and Roll Queen”

They will a give a concert at Campus Festival, 18 July.