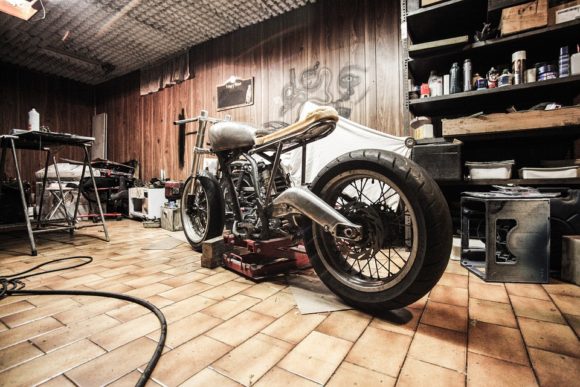 The Debrecen District Prosecution and Investigation Prosecutor’s Office has filed a lawsuit for embezzlement in the Debrecen District Court.The accused – working as a mechanic – got a motorbike from one of his customers in November, 2015. He had to repair it and he kept it in his workshop. However, the costumer got a job abroad, so he went back to the mechanic again only in the summer of 2016, when they agreed on a repair cost of 50,000 HuF and the owner of the motorbike promised the mechanic that he would go back for the vehicle with a trailer. However, the owner had to go abroad again, so he could not return to get the motorbike.

The owner of the bike returned to the mechanic on the 7th of June, 2017 and asked for his vehicle, but the mechanic told him that he had took it into pieces and sold it. The motorbike was worth about 250,000 HuF. The police seized some parts of the vehicle (worth about 40,000 HuF) and gave them to the owner.