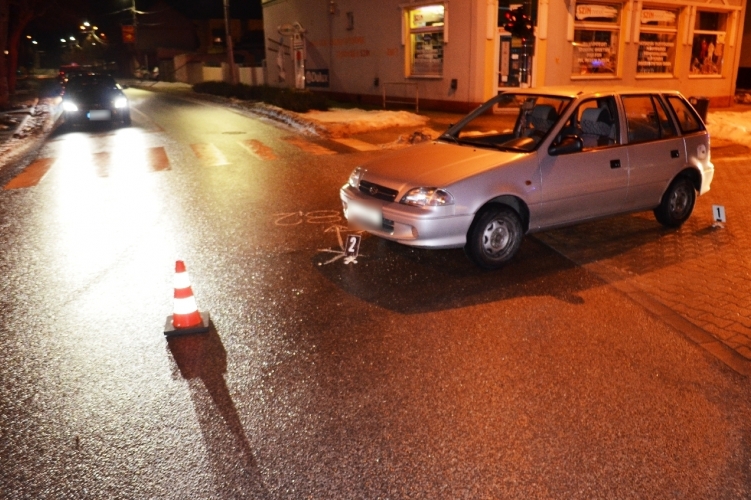 A 36-year-old driver hit a woman who was riding her bicycle in Hajdúnánás.

A cyclist woman was hit by a car on Bethlen Gárbor Utca, Hajdúnánás on 16 January 2019.

According to the available information, the driver caused the accident, as he did not yield and hit the cyclist.

The woman suffered serious injuries; she was taken into hospital by the ambulance.