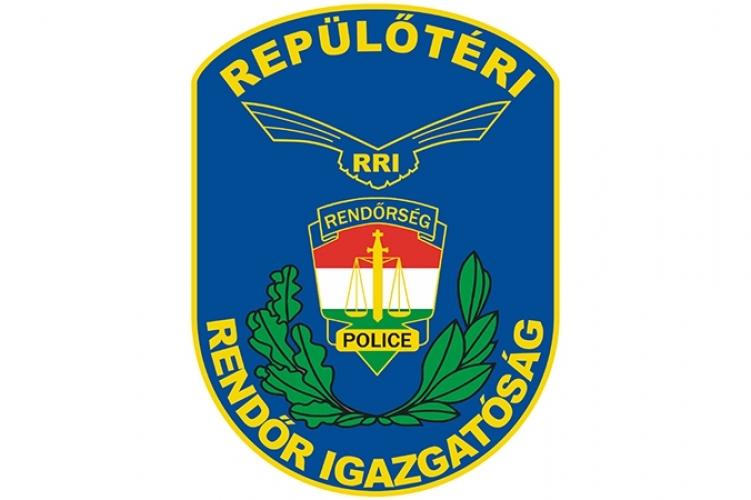 A 49-year-old Syrian man was arrested by the police on Budapest Ferenc Liszt International Airport for smuggling five children.

According to the available information, the 49-year-old Syrian man was travelling on a plane that was coming from Athens to the Budapest Ferenc Liszt International Airport on 18 June 2019.

The man and his 14-year-old son had German passports and residence permits, while the other five children, who were with them, had Syrian passports. After the documents were checked by the police, it turned out, the children’s passports were fake. The three little girls were Afghan citizens and the two little boys were Iraqi and Iranian citizens.

The man was taken to the airport police station, where a procedure was initiated against him on reasonable suspicion of human smuggling.