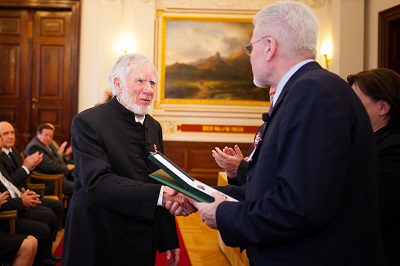 Eleven researchers were awarded by Hungarian Academy of Sciences on 15 March, Budapest.

The awards were given by the President of the Hungarian Republic. Two researchers from Debrecen were awarded.

One of them is Géza Jolánkai, doctor of the Hungarian Academy of Sciences, professor of University of Debrecen, scientific consultant of Water and Environmental Research Center.

The other honored scientist is Sándor Mészáros, candidate of physical sciences, head of department of the Institute of Nuclear Research. 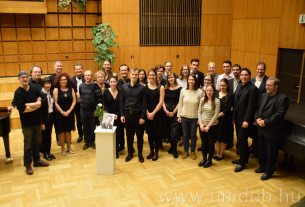 National bassoon competition at the university 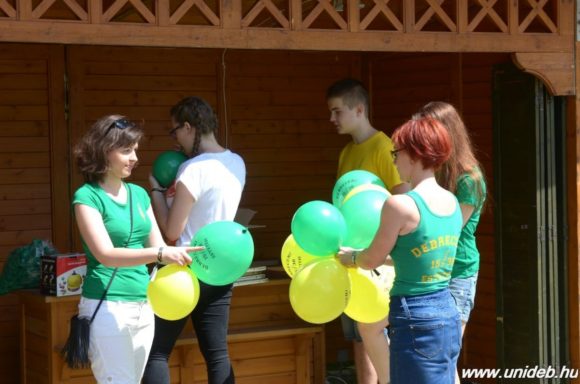