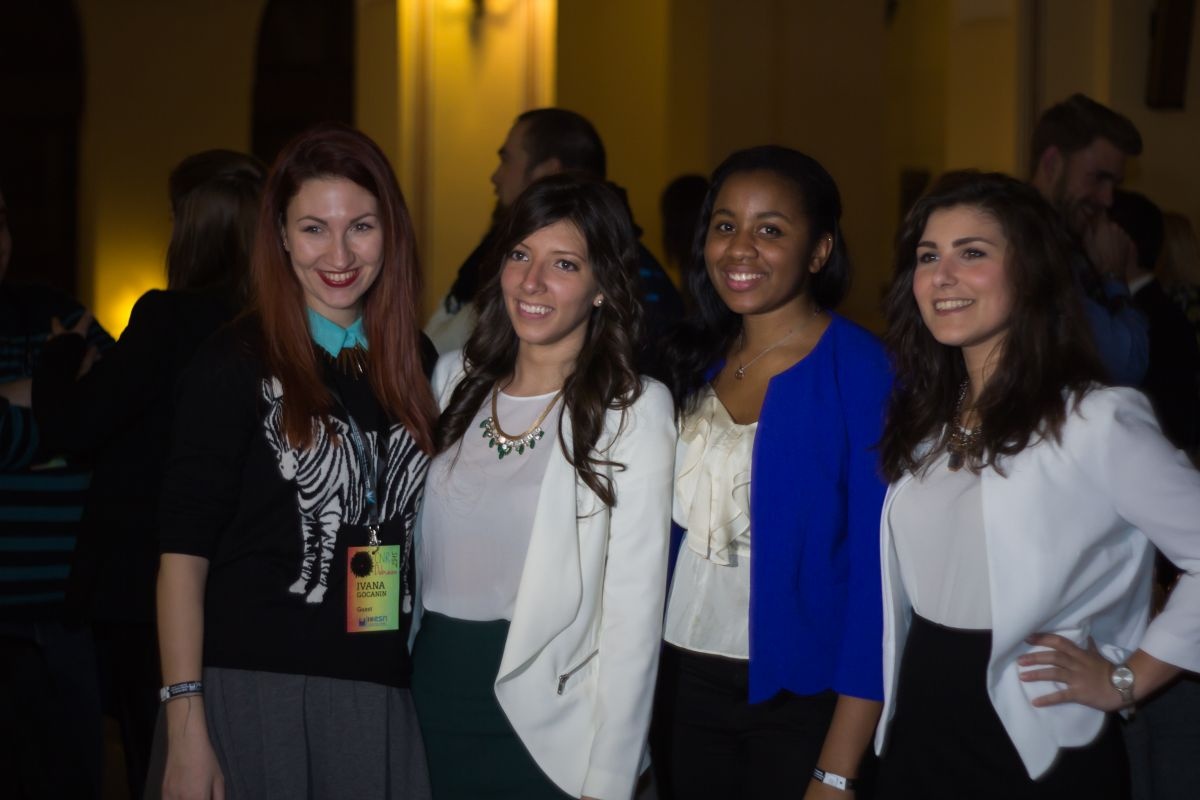 An international student conference was organized by Foreign Affairs Committee of the Uni.

The Council of National Representatives Debrecen was a four-day-long conference between 5-8 February.

It is an honour that the University of Debrecen can organize the event this year. We have been preparing and organizing the conference for half a year – said József Virga President of the Committee.

All ESN member states of the European Union and the economic area, as well as Russia, Switzerland, Norway and numerous Hungarian delegations, altogether 70 participants, were involved in the meeting. The management of ESN brought important strategic decisionsregarding the operation of the organization. 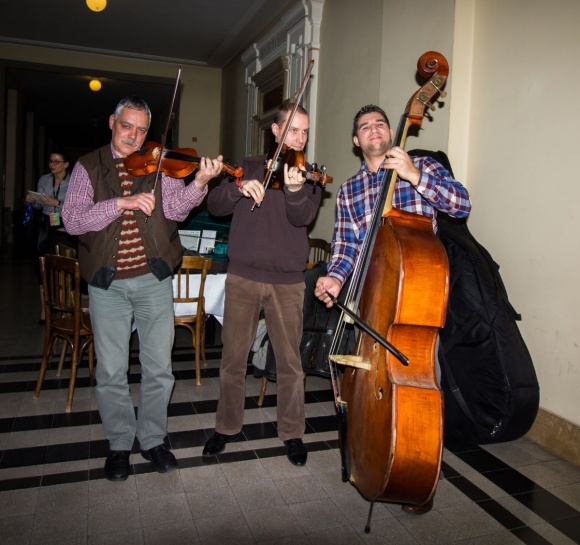 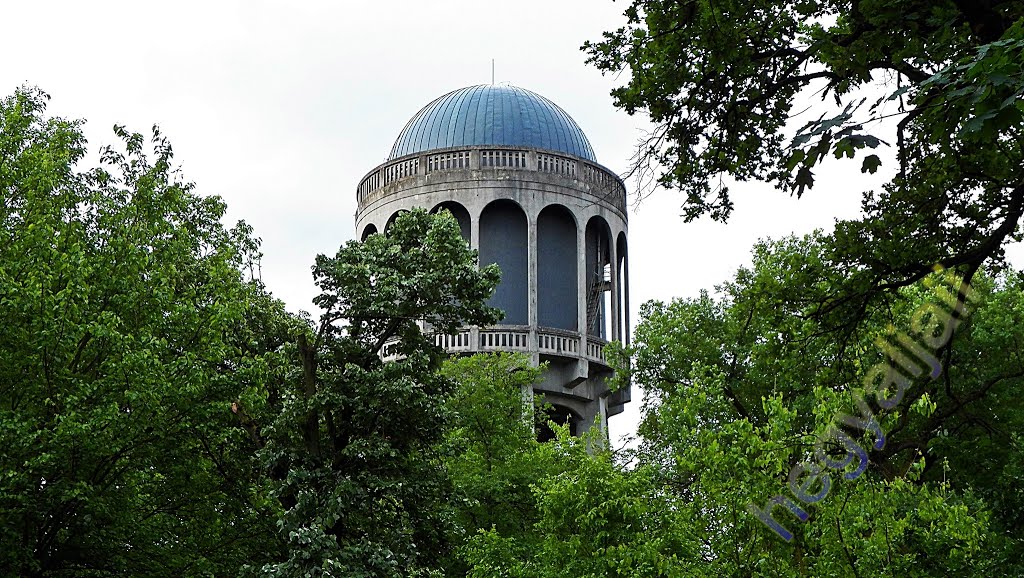 Water tower is to be renovated from 487 million 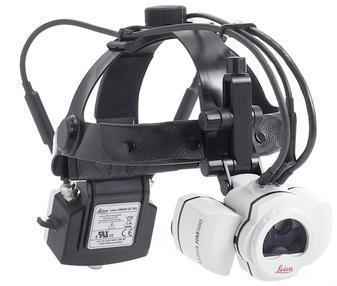 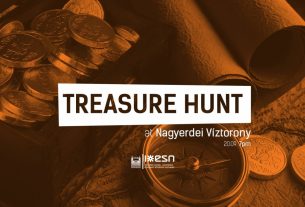