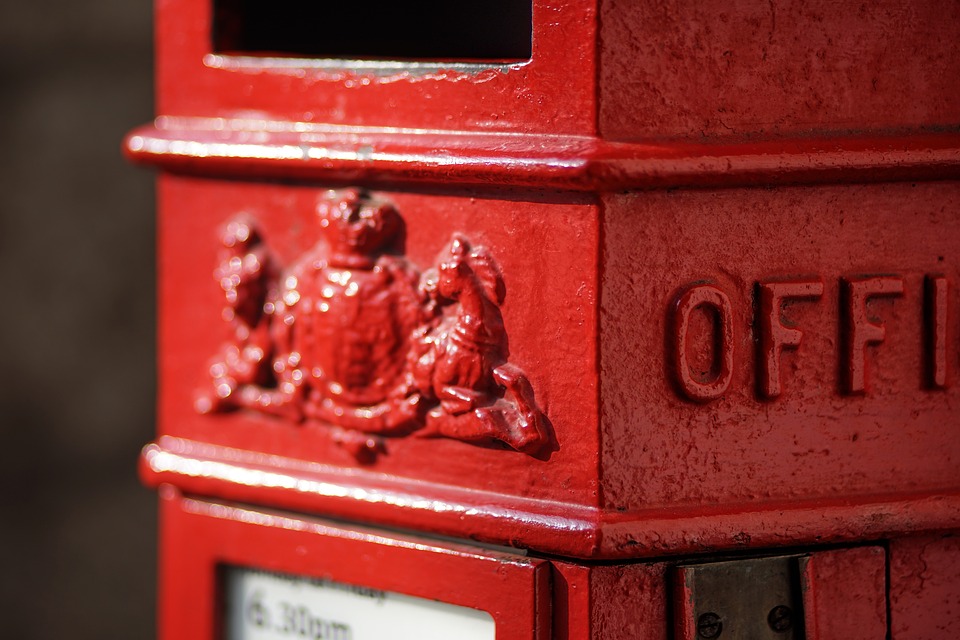 The management and unions of state-owned postal company Magyar Posta reached an agreement on remuneration that will raise wages by 8%, on average, and keep performance bonuses in place, Magyar Posta told MTI.

The pay increase will have retroactive effect from May 1, 2020. Fulfilling the terms of the agreement will cost Magyar Posta about 6 billion forints (EUR 17.4m) this year. The government is in talks with the European Commission on clearing state aid for Magyar Posta to cover the additional payroll costs. On top of the pay rise, Magyar Posta earlier committed to pay its employees 5.5 billion forints in performance bonuses, half in April and half in December. 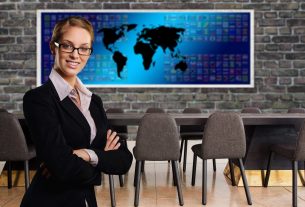 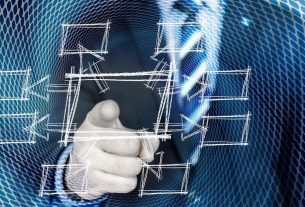 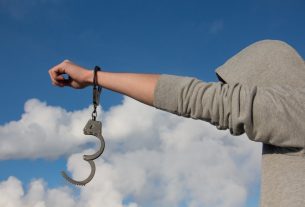