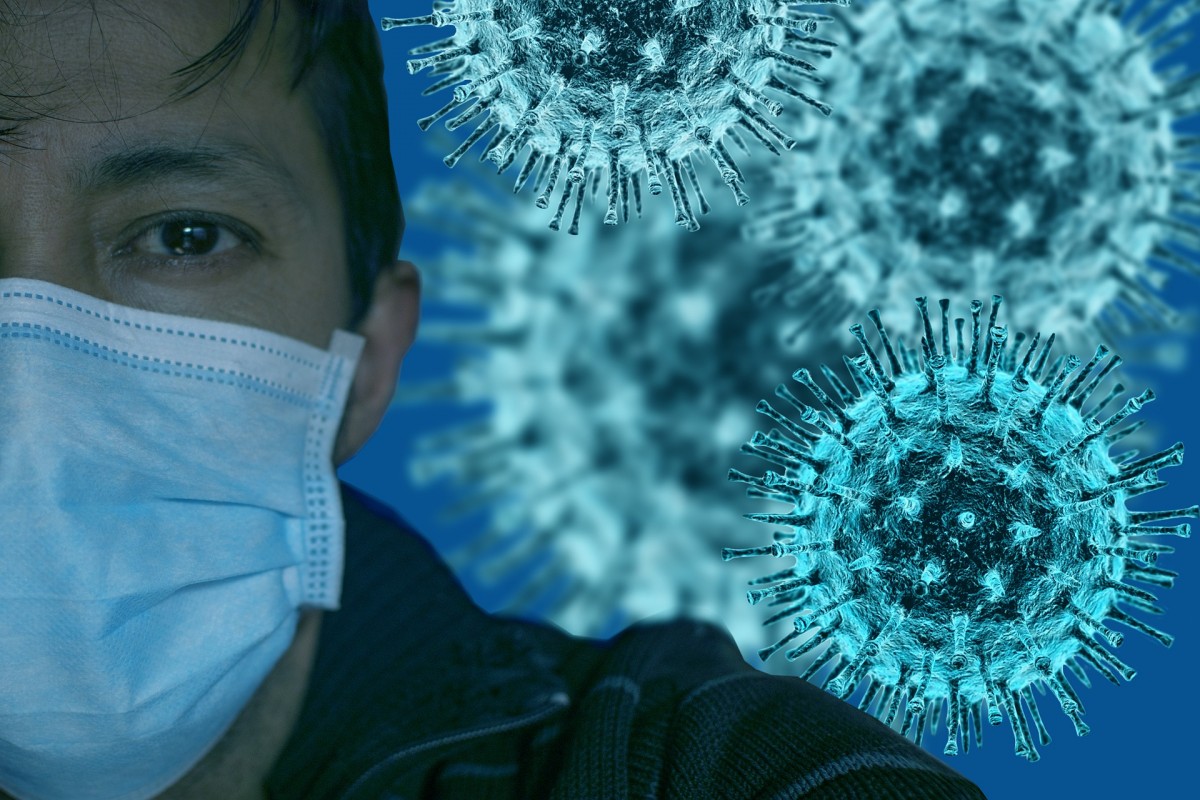 Relaxing coronavirus restrictions in Europe could lead to death rates “four to five times higher than those in April” occurring by January, the World Health Organization (WHO) has warned.

More than 280,000 lives could be saved across the continent by February if 95% of people wore face masks, and strict controls of social gatherings were applied, it estimates.

The stark message comes from the head of the WHO’s Europe office Dr Hans Kluge. In the latest online briefing he said the restrictive measures being taken in numerous countries were “absolutely necessary”, given the constant surge of coronavirus cases.

Warning that even more drastic steps could be taken if the pandemic does not recede, he called for countries to be “uncompromising” in their attempts to control the virus. COVID-19 being spread mostly in homes, indoor spaces and communities who are failing to comply with protection measures, he added.

“These measures are meant to keep us all ahead of the curve and to flatten its course,” Kluge said, while wearing a mask. “It is therefore up to us to accept them while they are still relatively easy to follow.”

“The evolving epidemic in Europe raises great concern,” he went on. “But we should not hold back with relatively smaller actions in order to avoid the same very painful damaging actions we saw in the first peak.”

The increasing number of daily reported cases is bringing a corresponding rise in hospital admissions, WHO says.

But although daily cases are two to three times higher than they were in April, the number of deaths is “five times fewer”. WHO attributes this to increased testing compared to the spring, as well as a higher number of cases among younger and less vulnerable people.

Despite the gravity of the situation, the global health body does not recommend a return to blanket lockdowns. A stoppage such as last March was not “sustainable”, Kluge said, ruling out an indefinite confinement because the damage to people was “too high”.

Everything should be done to keep schools open, he added.

The World Health Organization said there were more than 700,000 new COVID-19 cases reported in Europe last week, a jump of 34% compared to the previous week, with Britain, France, Russia and Spain accounting for more than half of new infections recorded in the region.

France is among the latest European countries to tighten restrictions, imposing nighttime curfews in nine cities and metropolitan areas from the coming weekend. President Macron’s announcement was followed on Thursday by more measures outlined by Prime Minister Jean Castex.

More than half of England’s population will also be living under tougher measures, as the alert level is raised in several areas including London.

Other countries to introduce stricter measures in recent days include Italy, the Netherlands and the Czech Republic. Germany and Belgium are among those considering taking action because of a rise in virus cases.

WHO Europe includes 53 countries, including Russia and central Asian nations. Among member countries over 7.25 million COVID-19 cases and nearly 250,000 deaths have been recorded. 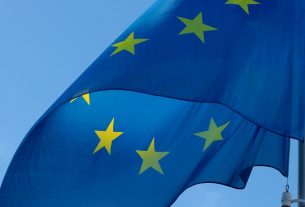 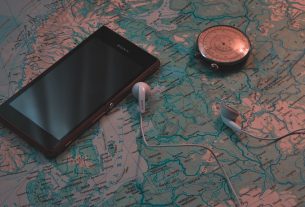 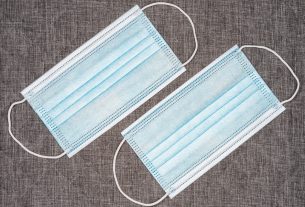