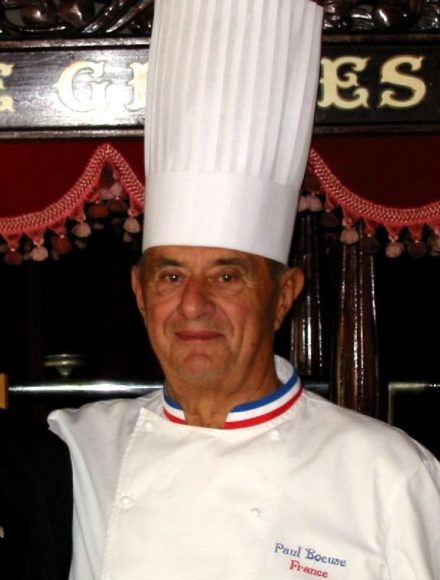 France’s most-celebrated chef Paul Bocuse has died at the age of 91, after suffering from Parkinson’s disease for several years.

He died in his famous restaurant near Lyon, a local chef close to the family told AFP news agency.

Bocuse rose to fame in the 1970s as a proponent of “nouvelle cuisine”, a healthier form of cooking.

Bocuse’s restaurant, L’Auberge du Pont de Collonges, has had three Michelin stars since 1965 and he was named “chef of the century” by Michelin’s rival guide, the Gault-Millau, in 1989, and again by the Culinary Institute of America in 2011.