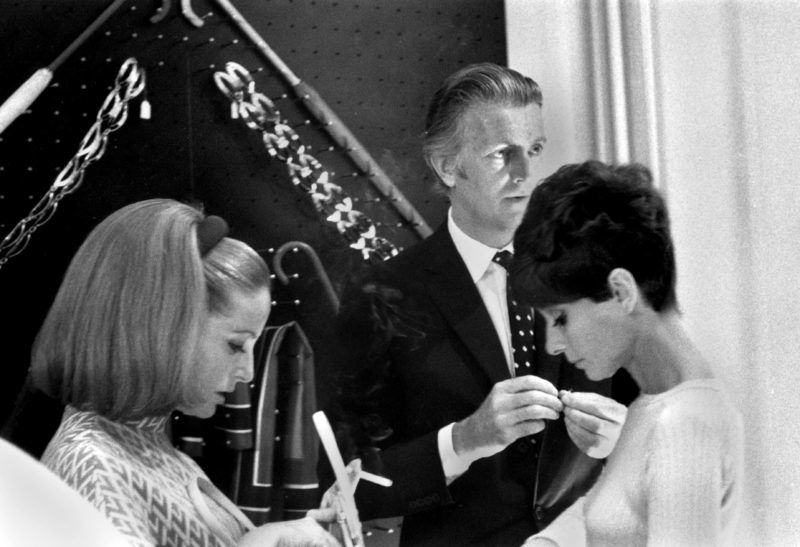 Hubert de Givenchy, world famous French designer, who created outfits for such stars as Grace Kelly, Audrey Hepburn or Katherine Hepburn, died at the age of 91.Givenchy’s greatest influence could be seen on the fashion of the 1950’s and 1960’s, however the effect of his work is still visible on the average outfit of the American and Chinese elite.

Hubert de Givenchy was born in 1927 in the city of Beauvais. He was raised by his mother and grandmother, his father died when he was only 3 years old. He moved to Paris at the age of 17 where he started to concentrate on his career in the world of fashion.

He opened his fashion store and showroom at the age of 25. His greatest muse and good friend was one of the most famous actresses of the 1950’s: Audrey Hepburn.

Philippe Venet, Givenchy’s partner reported the great designer’s death to the press. Givenchy died in his sleep on Saturday (10th March) in their renaissance castle near Paris.