Oradea- The representatives of the mayor’s office analysed the ongoing cross-border programs on Monday.

The issue of „Viva Anima” -a centre for cardiovascular interventions-, and that of the cycle path between Berettyóújfalu and Oradea were discussed, together with a helping centre for non-profit associations of Bihar (Romania) and Hajdú-Bihar (Hungary) counties.

Among the achievements of the Viva Anima cardiovascular interventions centre, which is operated by the county hospital of Oradea, is that it is equipped with modern appliances. Moreover due to a regional cooperation further training of 20 doctors took place in Augusta Clinics of the University of Debrecen, which is believed to strengthen Hungarian-Romanian relations.

The entire project can be realised by the end of this year. The total budget of the cooperation plan is 2,029,581 EUR of which 2% is covered by the Romanian, 5% by the Hungarian parties, while the rest was financed by the EU and by the national governments of the two countries.

The contracts of the bicycle path will be signed next week, followed by the public procurement procedure, which lasts 2 months. The works will be started next year, after signing the contracts this autumn.

The bike path will run from Brémer Square (Oradea) to Berettyóújfalu and it will follow the line of the E60 road, so it will run through Bors, Ártánd, Biharkeresztes and Mezőpeterd too. The total cost of the cycle path is 6.2 million EUR

As for the helping centre for non-profit associations; the required documentation is being prepared this week, hoping that this procedure will be finished by the end of this month. 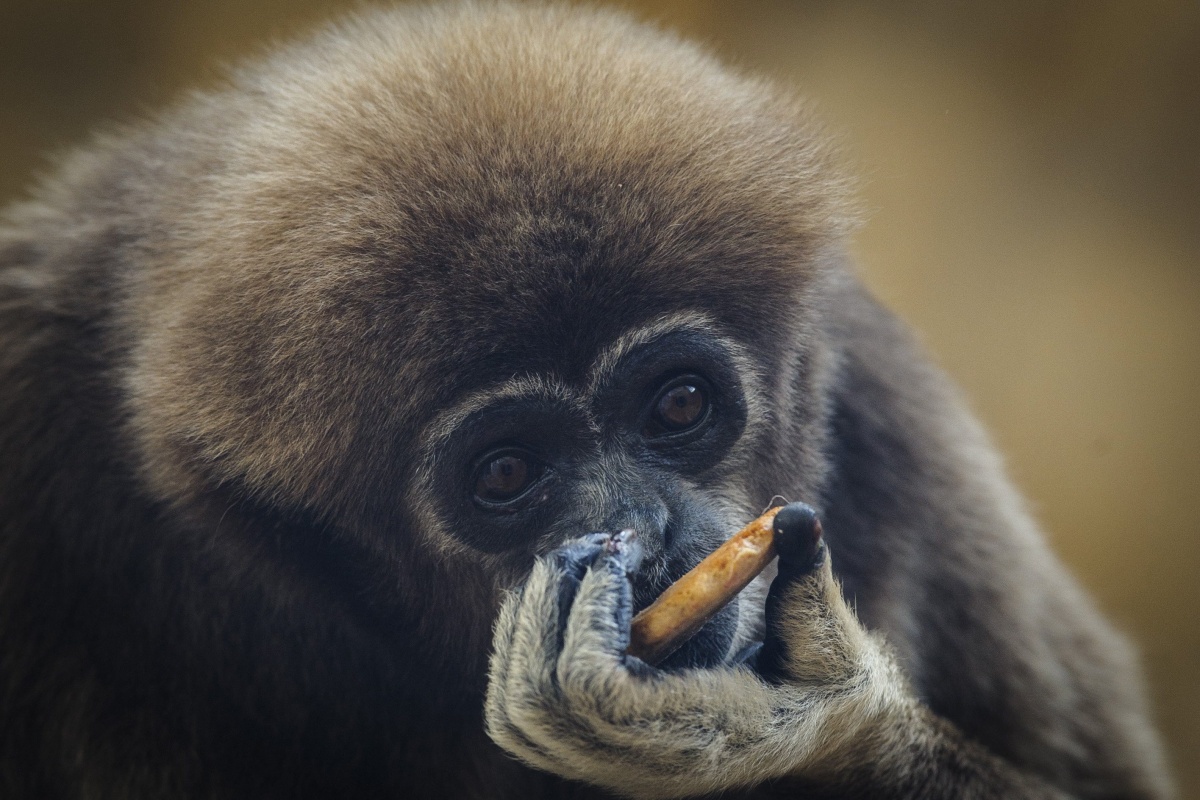 Animal Christmas at the zoo 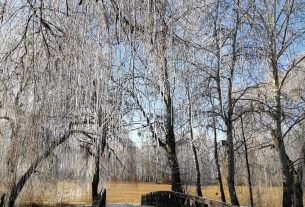