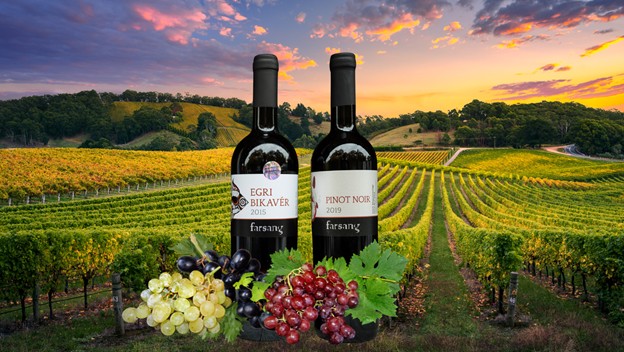 Have you ever wondered about the origin of this legendary Hungarian red wine while sipping on a glass of Egri Bikavér? Apart from its exceptional characteristics, this national treasure also boasts an illustrious past. If you happen to be one of those wine history buffs, read on to learn about the fascinating story of Egri Bikavér.

Bikavér, or Bull’s Blood, originates from the volcanic Eger terrain in northern Hungary which is why it carries a distinct earthy note. There are numerous legends surrounding this famous style. One of the best-known ones is linked to the Ottoman-Hungarian wars, more specifically to the Siege of Eger. Rumour had it that Captain Dobó and his brave army got their extraordinary strength from drinking red wine. When the Ottomans learned that the locals drank bull’s blood they got frightened, especially seeing their immense power and tireless stamina even though the Hungarian soldiers were much fewer in number than the enemy. The Hungarian victory was, therefore, attributed to this potent alcoholic drink that the Turks thought was actual bull’s blood due to its dark colour.

The name of this Kékfrankos-based blend dates back at least 150 years. Throughout the 19th century, the word bikavér did not refer to a specific product but to all types of deep red wines. The first written reference was made by Hungarian poet János Garay who mentioned it in his 1846 poem ‘Szegszárdi borének” (wine song from the city of Szegszárd). Garay praised the red wine with great zeal calling it his muse, the drink of the greatest Hungarian patriots and burning fire. Since Egri Bikavér is all about blends, it was hard to pin down the exact quantities of grape varieties. The first recipe was written down by Jenő Gröber in 1912. He was the one who set this delicious Hungarian wine on the path to domestic and then worldwide success. The earliest record mentions a blend of kadarka, blue frank, cadernet and merlot. At present, blu frank is becoming the most dominant variety in the making of Egri Bikavér.

Another interesting fact about Egri Bikavér that should not be left out is that, initially, bikavér was cultivated both in the regions of Eger and Szeged, in the heart of the Southern Great Plain. However, following WWII, during the Communist regime, Szeged production was ordered to be abolished. The reason behind this decision was the aim to make Egri Bikavér a successful export brand. Therefore, the registration of Szeged Bikavér was not approved for several decades. Sadly, like many other Hungarian treasures, bikavér also fell victim to the Communist mismanagement of natural resources and agricultural production. The early harvest and the use of unripe produce as well as mass production and the practice of adding sugar to the wine all took a serious toll both on the quality and the previously spotless reputation of Egri Bikavér. Fortunately, after the end of the regime, the style made a fast recovery so much so that in 2017, it was officially selected as a Hungarikum. Ever since, Egri Bikavér has been an unmissable part of the country’s rich gastronomical heritage. 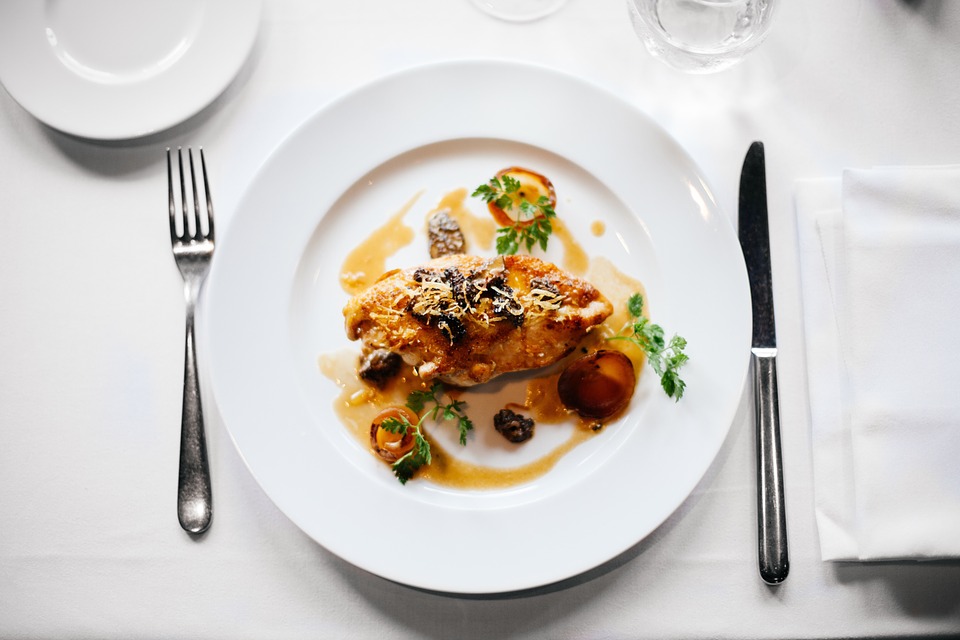 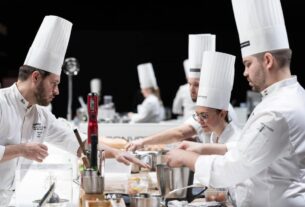 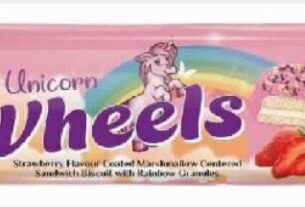