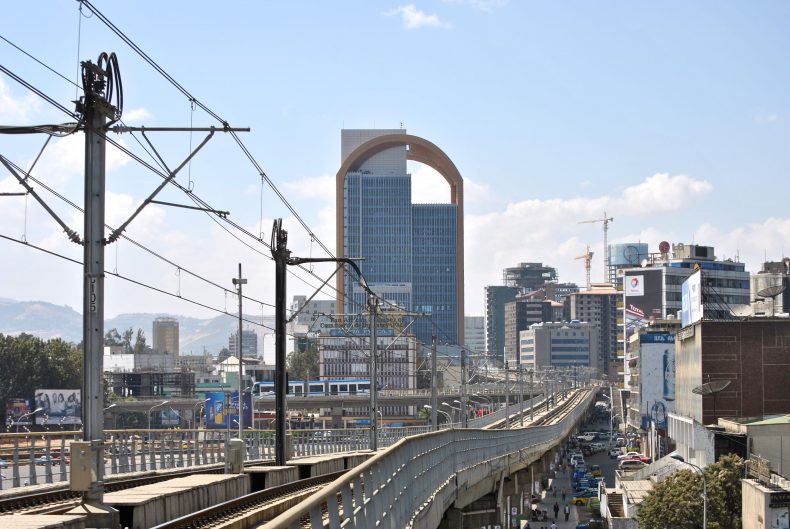 There are a number of examples of successful and tangible manifestations of China’s Africa policy all across the continent.Two recent projects have placed a spotlight on Ethiopia, where Chinese presence is overwhelming: the first modern light railway (tram) system of sub-Saharan Africa in the capital, Addis Ababa, and the Addis–Djibouti railway, connecting the country to the maritime trade routes of the Gulf of Aden and the Red Sea.

The light railway system in Addis Ababa provides unusual scenery, a unique example of mass public transport in sub-Saharan Africa. The image of elevated tracks implies a vivid, developing, and growing country, and it is easy to see why Ethiopia’s decision makers wanted to build it. But behind the curtain, the elevated tracks have not made life better for many Ethiopians.

Construction on the light railway started in December 2011 after securing funds from China’s Export-Import Bank (Exim Bank). The final cost of the railway was $475 million, 85 percent of which was covered by a substantial concessional loan from Exim Bank. It took three years for the China Railway Group Limited (or CREC, the acronym of the parent company China Railway Engineering Corporation) to finish the two-line, 34.4-kilometer system. Trial operations started in February 2015, while the lines started to operate by September 20 and November 9, 2015.

According to the official figures, the system carried on average 105,000-110,000 daily passengers in the first 14 months. Tickets currently cost two to six birr ($0.08 to $0.20) depending on the distance of the trip. Tickets are easy to buy at orange colored kiosks next to each station.

The whole article can be read by clicking here. 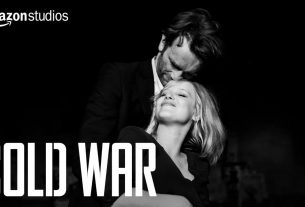