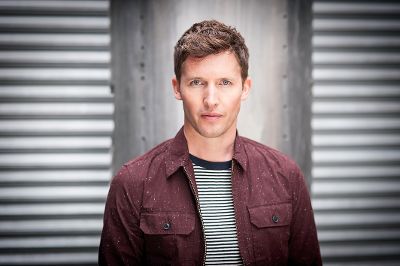 James Blunt performs at the Papp László Budapest Sportaréna on 8 May 2018.

James Blunt is an English singer/songwriter whose debut album, Back to Bedlam, and single releases — especially the number one hit “You’re Beautiful” — brought him to fame in 2005.

The single “You’re Beautiful” reached number one on the Billboard Hot 100 in 2006. The last British artist to do so had been Elton John in 1997 with the song Candle in the Wind.

His second album, All The Lost Souls, was released on 17th September 2007.

His third album, Some Kind of Trouble, was released on 8th November 2010. 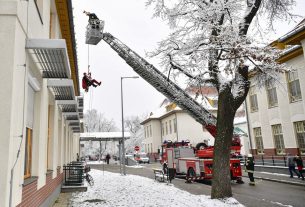 Santa Claus at the Pediatric Hematology and Oncology 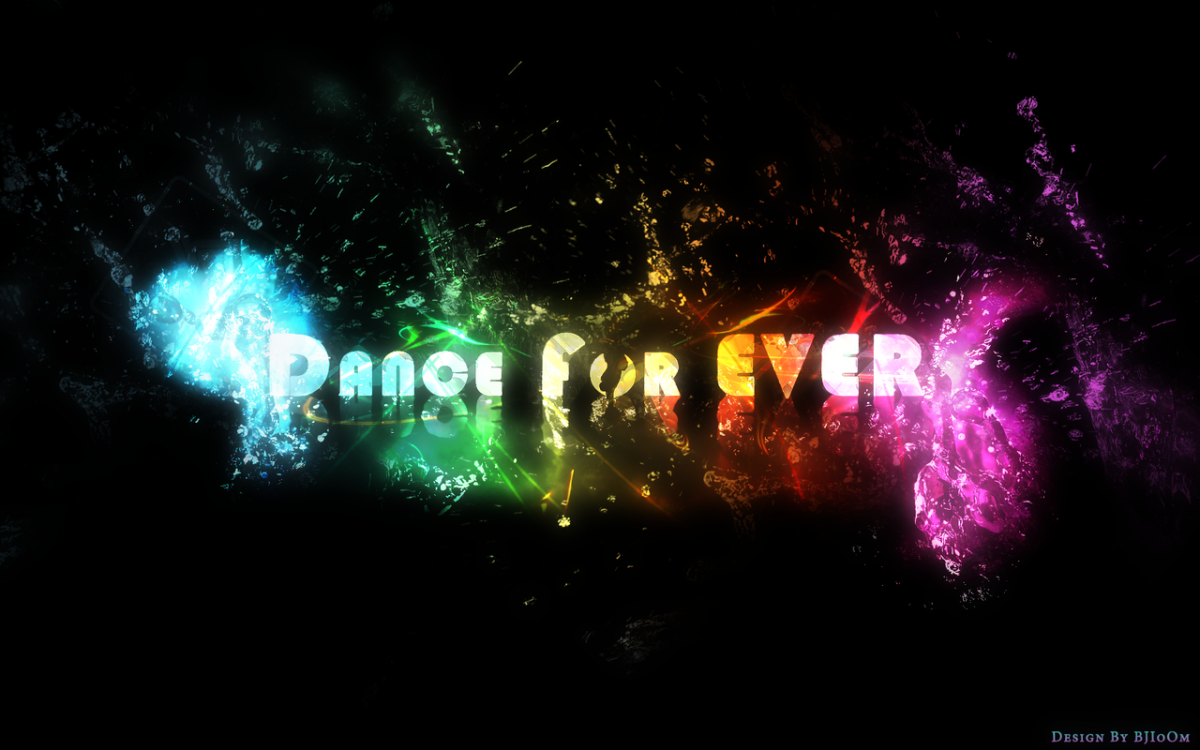 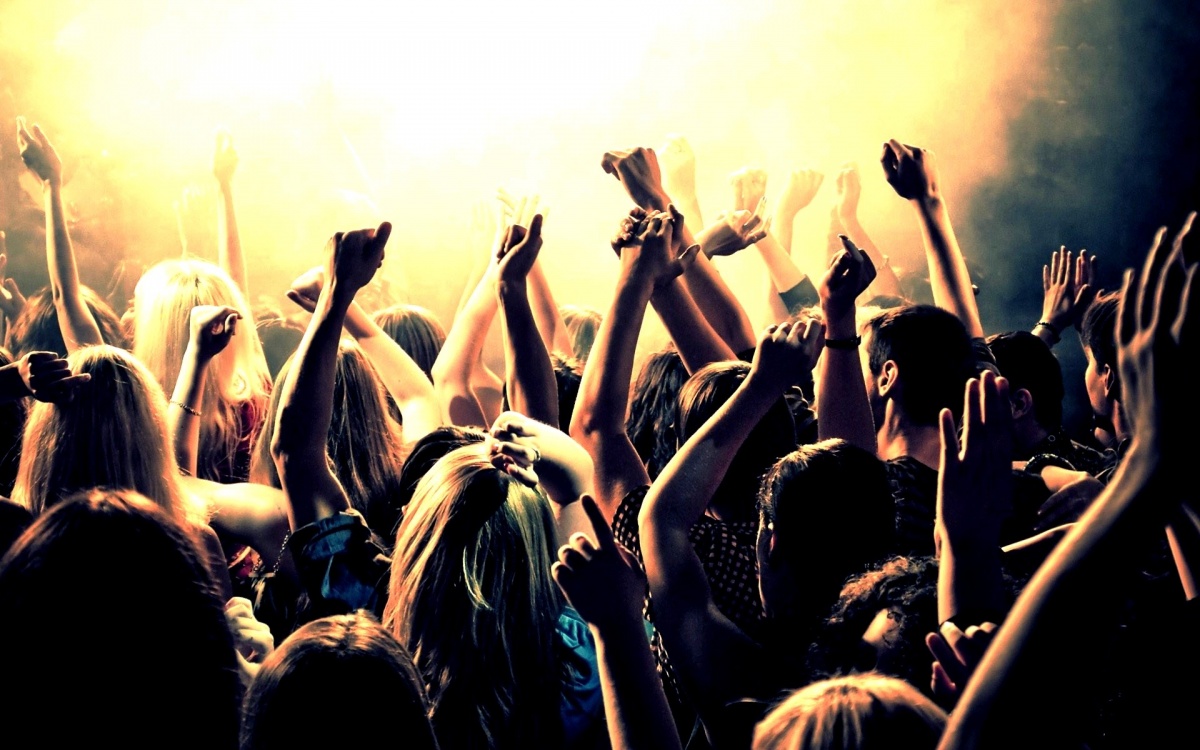