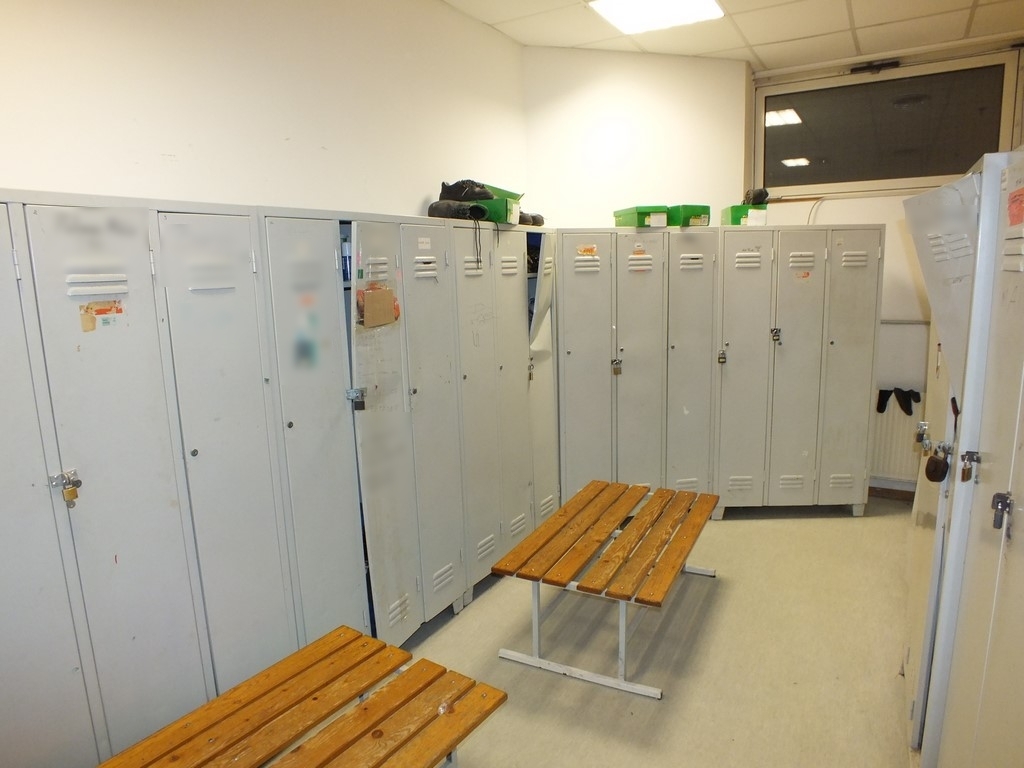 A 19-year-old man was taken to the Hajdúszoboszló police station for forcing 42 lockers open.

A man called the police on 13 May 2016 that the lockers of a company in Ebes were opened by force and some cash were stolen from one of them.

After a thorough investigation and with the help of the security cameras, the police have managed to identify the 19-year-old perpetrator.

Dániel Sz. was taken to the Hajdúszoboszló police station where a procedure was initiated against him on reasonable suspicion of theft. 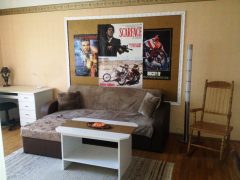 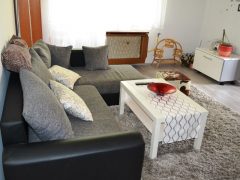 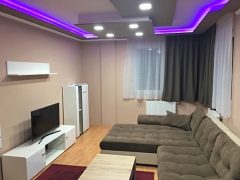 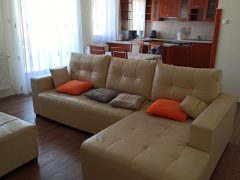