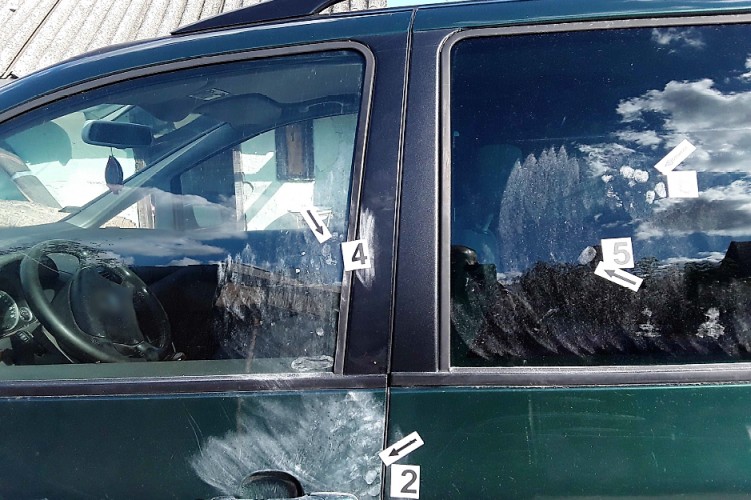 Police have completed an investigation into the case of a man who, stole a car in Püspökladány.

According to the investigation, on September 27, 2020, the suspect stole a parked car on Szigetsor Street in Püspökladány, which he later sold. Thanks to extensive data collection by police, the alleged perpetrator, a 24-year-old man, was identified that day. The local resident was brought to the police station, where he was interrogated on the basis of a well-founded suspicion of committing a theft offense. He made a confession. Investigators found the stolen vehicle, seized it, and then returned it to its owner.

The Criminal Department of the Püspökladány Police Headquarters carried out the necessary procedure during the investigation phase of the case and handed over the documents to the Prosecutor’s Office. 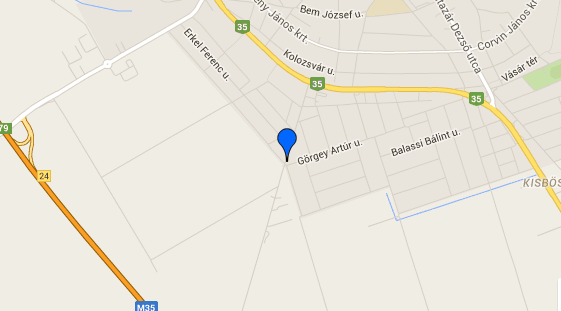 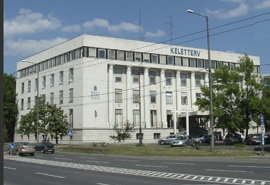