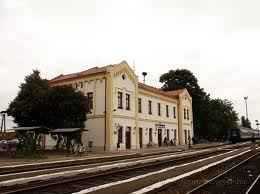 A Pakistani man tried to leave the country hiding in the deck of a railway carriage but he was detected by border patrols of the Biharkeresztes crossing point on September 18.

Against the man a misdemeanor prosecution and expulsion was completed. Turned out later that the Hungarian authorities had previously imposed a ban on entry and residence against him due to an earlier illegal border crossing on December 2009.
Usually immigrants are crossing the borders of Hungary to get to Western contries. This case is an exception. 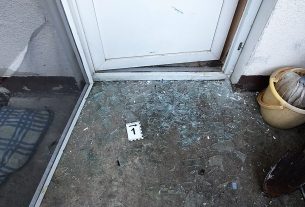 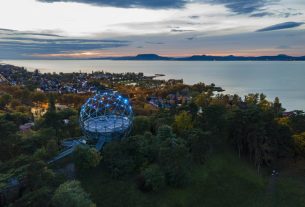