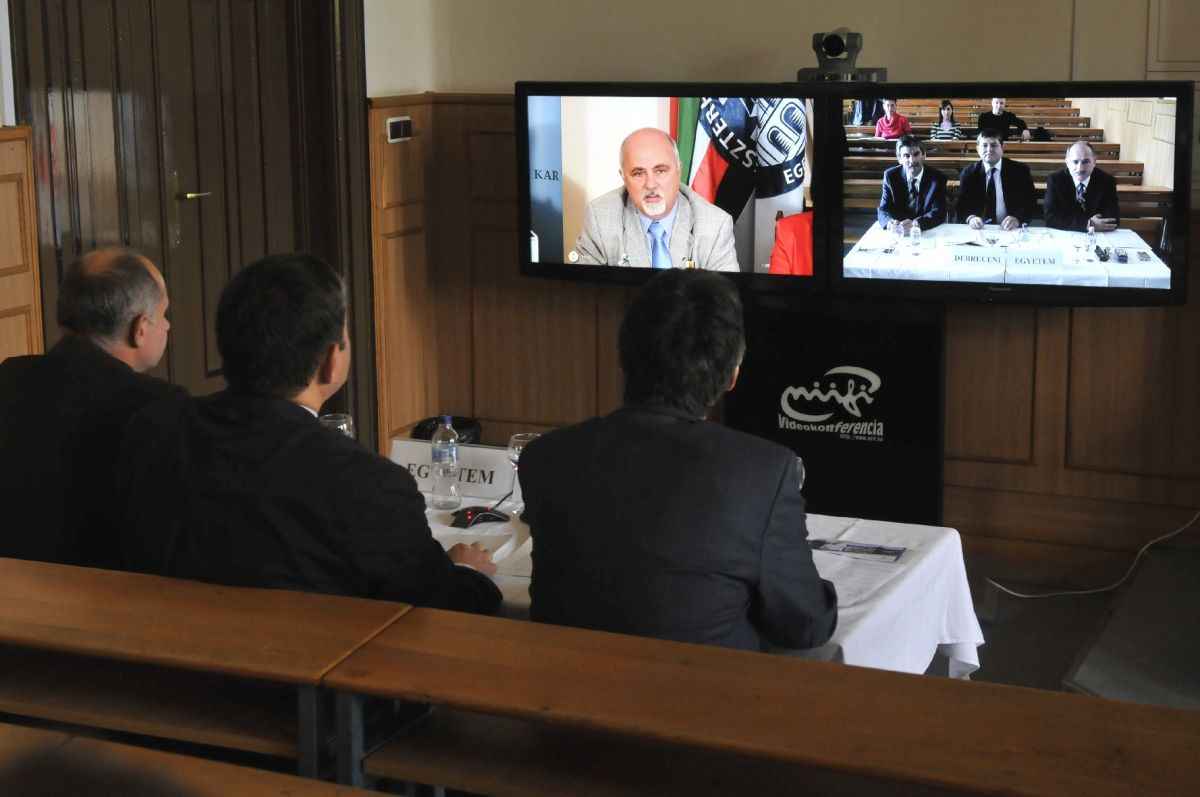 Now 29 Hungarian higher education institutions, research facilities
and national collections were added to the online video communication
system which central server operates in the University of Debrecen.
The National Information Infrastructure Development Institute called for tenders, and invested 212 million HUF into the programme. The institutions can use the system and operate the equipment free of charge.
High-speed internet system has already begun to develop at the University
of Debrecen.
Using the services of the system the institution’s staff can consult of the latest scientific discoveries, projects without travelling or even the classes can be also interactive, in addition they can reach thousands of locations around the world.
Istvan Fabian, rector of the University of Debrecen, said that due to the current enlargement of the previously installed system will provide further opportunities for faculties and students. This development is closely linked to the Uni`s infrastructure investments.
The sciences faculties, Faculties of Medicine and Health Science Center and the Nuclear Research Institute have joined the scheme. 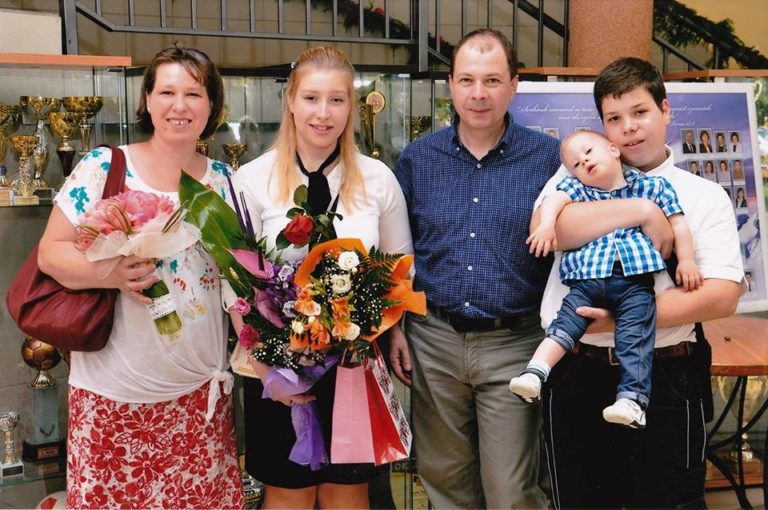 Mother of Three Died Before Christmas 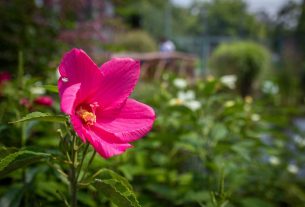 An Abundance of Hibiscuses at the Zoo 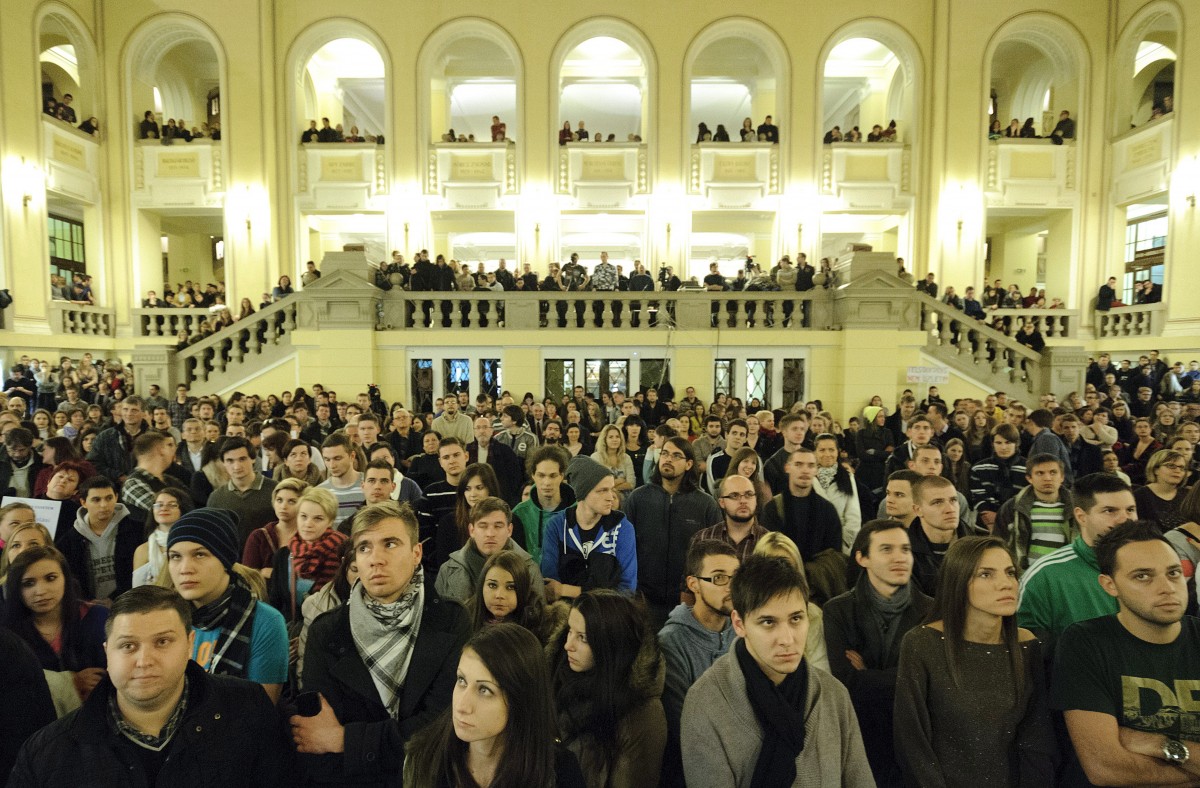