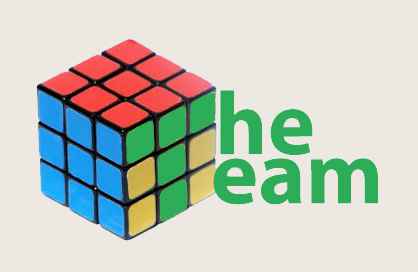 The Massachusetts state universities and research institutes organize a Student Competition every year. This year 133 teams took part in the competition from around the World. The competition was based on practice.

They wanted to enrich the tools and elements of synthetic biology. The Hungarian team started immediately with the making of a genetically modified machine. The contest was to simplify the biological design that researchers does not have to waste their time and face the real problems as early as possible.
The Hungarian team has created lipid sensors: these are assets that they
can identify oil spills etc. Achieved the gold level means that these students are the best and world leaders in these kind of process.