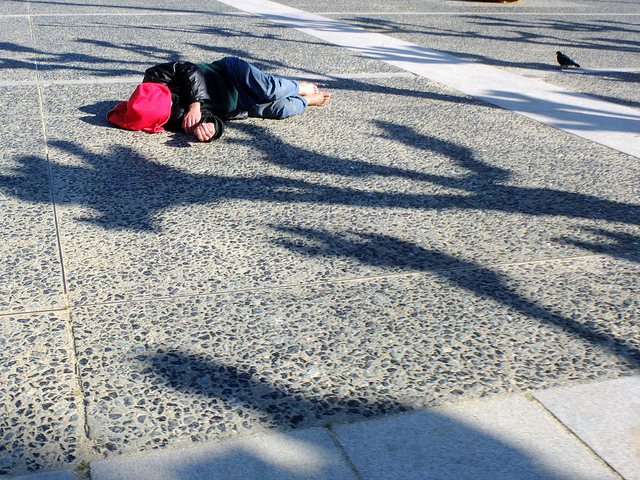 On Wednesday, the Debrecen Court of Appeal acting on the second instance pronounced those two men guilty of lethal assault who, back in 2005, beat up and kicked a middle-aged man so bad that he died of his injuries 3 months later.

The prosecution took this long because the Court of Appeal quashed the decision of the General Court of Debrecen twice. But finally, it upheld the first instance sentences.

That day in 2005, the victim went up to the now 27 and 23 years old perpetrators and their two acquaintances standing in front of Tesco and asked for a cigarette but they refused giving him any.  The resentful man started to curse and swear then he walked away. The two perpetrators followed him and attacked him on Kishegyesi Street. They beat and kicked him repeatedly, even after he fell down to the ground. In a short while, they attacked him again. A local resident found the seriously injured and almost frozen man in the early morning and called the ambulance. The victim was operated several times yet, he died of his injuries 3 months after the incident took place.