The American Corner Debrecen organizes the event called “Poor Mexico, so far from God and so close to the United States” on 22 October at 17.00.

Mexico invited American citizens to immigrate to and settle in its Texas territory in the 1820s, but after repeated clashes with the Mexican government, Texans proclaimed their independence in 1836. A bloody conflict ensued, but in the end Texans won and became an independent republic, which they remained until becoming part of the United States in 1845. To this day Texans remain proud of their history and some of them still believe that Texans have special rights not permitted to other states in the union. 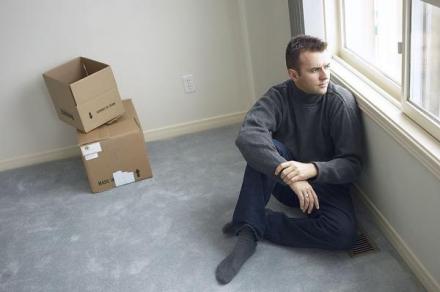 Variations for residency – flats for rent 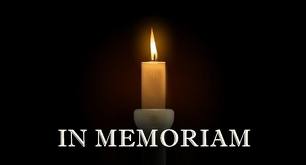 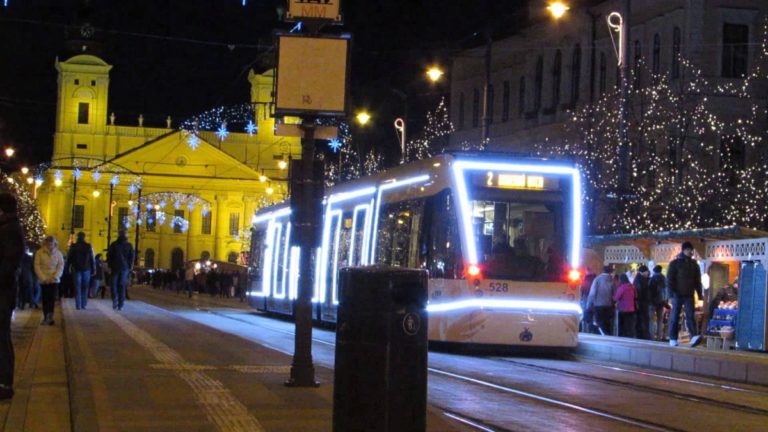 Trams Not Available During Candle Lighting