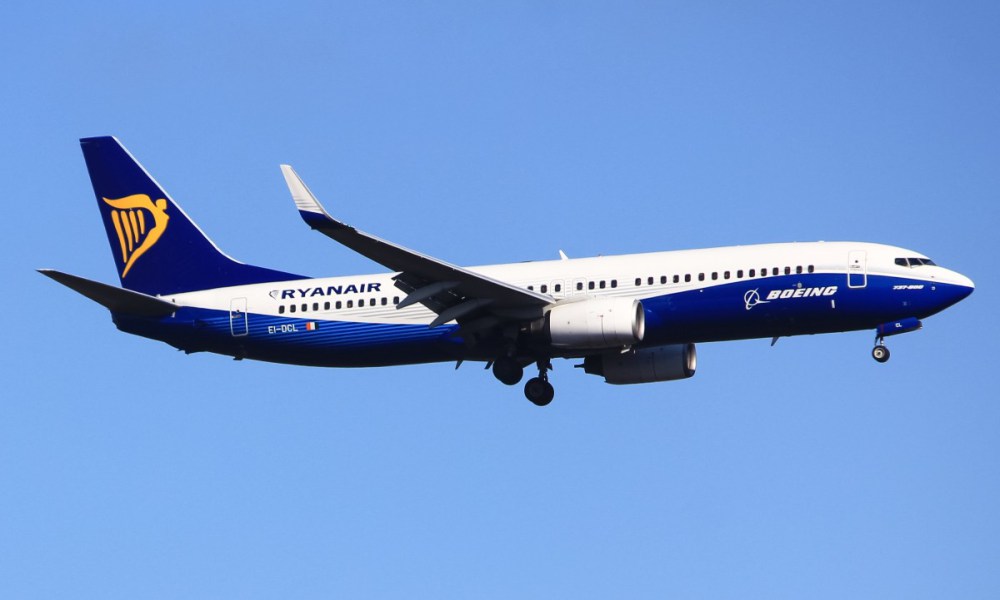 The winter timetables of Ryanair are about to be enhanced by three new destinations, such as Billund, Gran Canaria and Malaga.

From this year’s winter season, flights will be launched to Billund and Malaga twice a week and to Gran Canaria once a week. Besides these new flights, the number of flights to Rome and Brussels are increasing from 7 to 9 per week.

Kenny Jacobs, Deputy CEO of the Irish low-cost airlines said in a press conference that the Budapest air passenger traffic of Ryanair has risen by 250.000 since last year.

Jacobs also mentioned that Ryanair is negotiating with the Debrecen Airport; according to the plans, Ryanair flights will be launched from Debrecen from the summer of 2017. 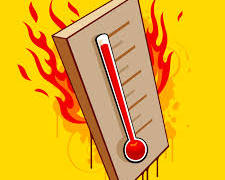 Heat Alert in the Country 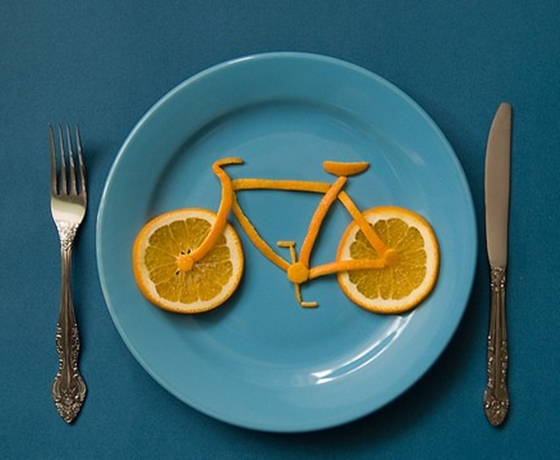