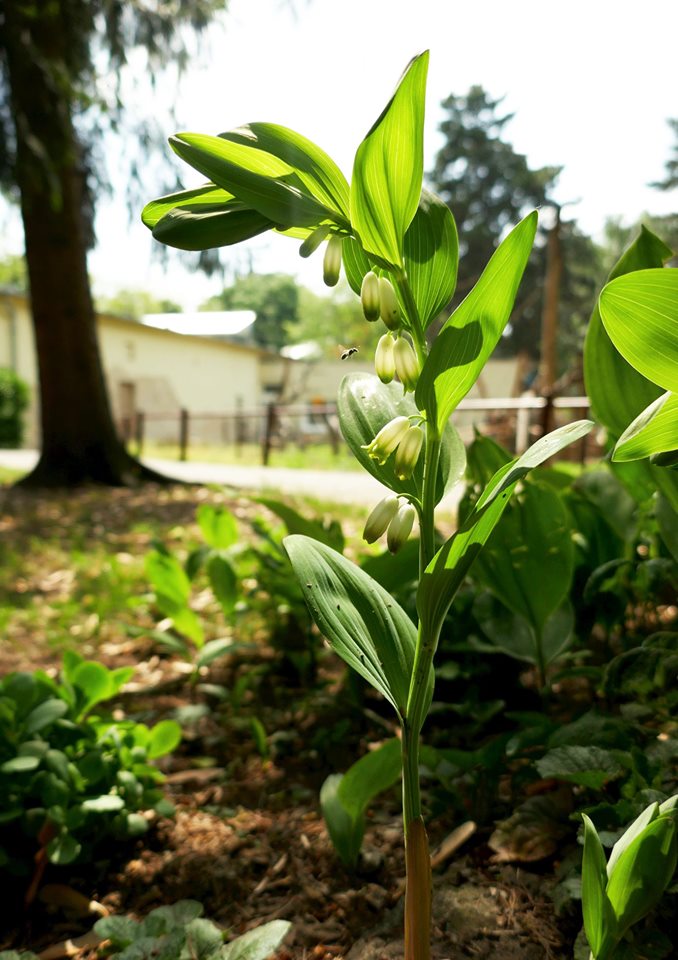 The angular or scented Solomon’s seal (Polygonatum odoratum) is a medicinal herb used for strengthening the heart and for combatting diabetes. Its application in home treatment requires great caution as its inappropriate usage can easily result in poisoning. Legend has it that it was King Solomon himself who discovered this plant’s ability to heal wounds. There is actually a protrusion on the upper part of its rhizome that resembles a letter S – the imprint of King Solomon’s seal according to the legend. Due to its vasodilatory and engorging effects, it was also used by women of old as blush.

Come and see this wonder in the rockery next to the Capuchin Enclosure. 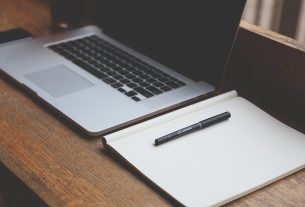