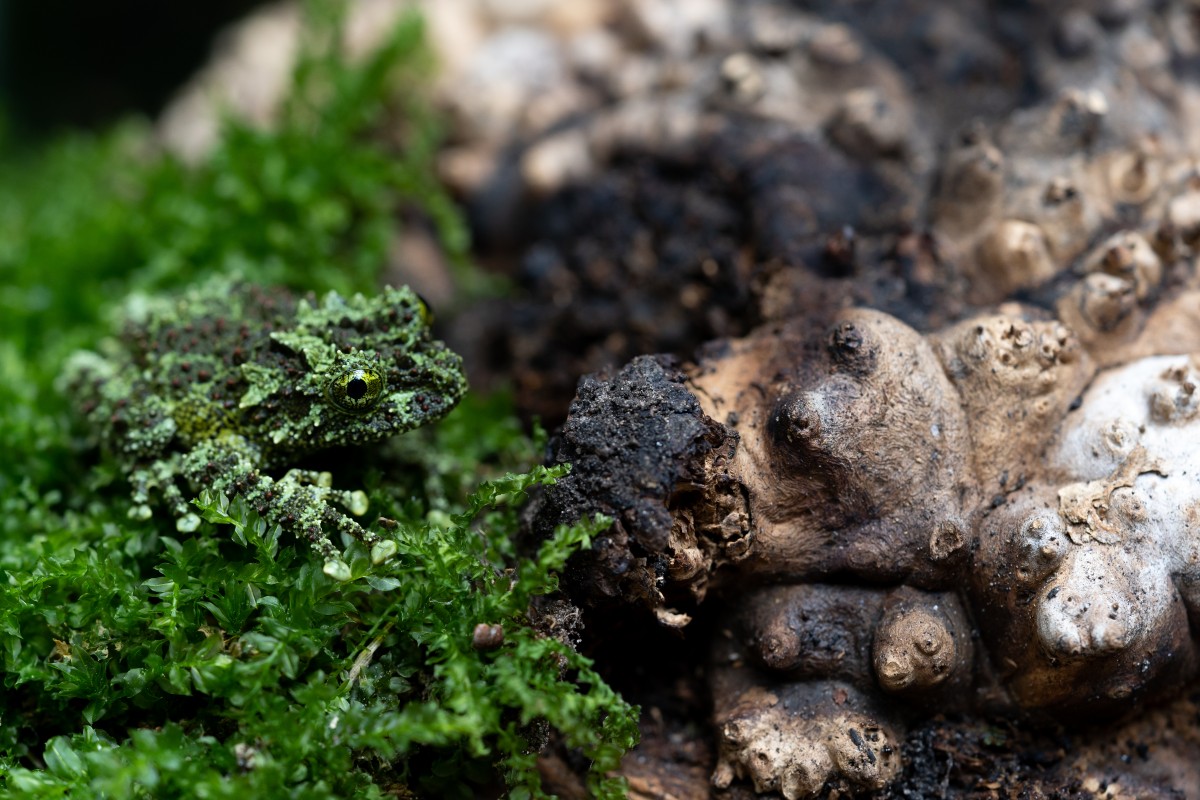 The most recent and rather uncommon additions to the collection of the Debrecen Zoo are three Vietnamese mossy frogs (Theloderma corticale).

Endemic to subtropical rainforests of Northern Laos, Northern Vietnam, and the adjacent Southern parts of China, these lovely little moss clumps are found in freshwaters and rocky areas alike. Their extreme looks give them great camouflage potential in their natural environment: with the spots, dark green patterns and protrusions on their skin, they look like actual pieces of rock covered in moss – hence the name. Such capabilities for mimicry make them very effective at their stealthy way of life. 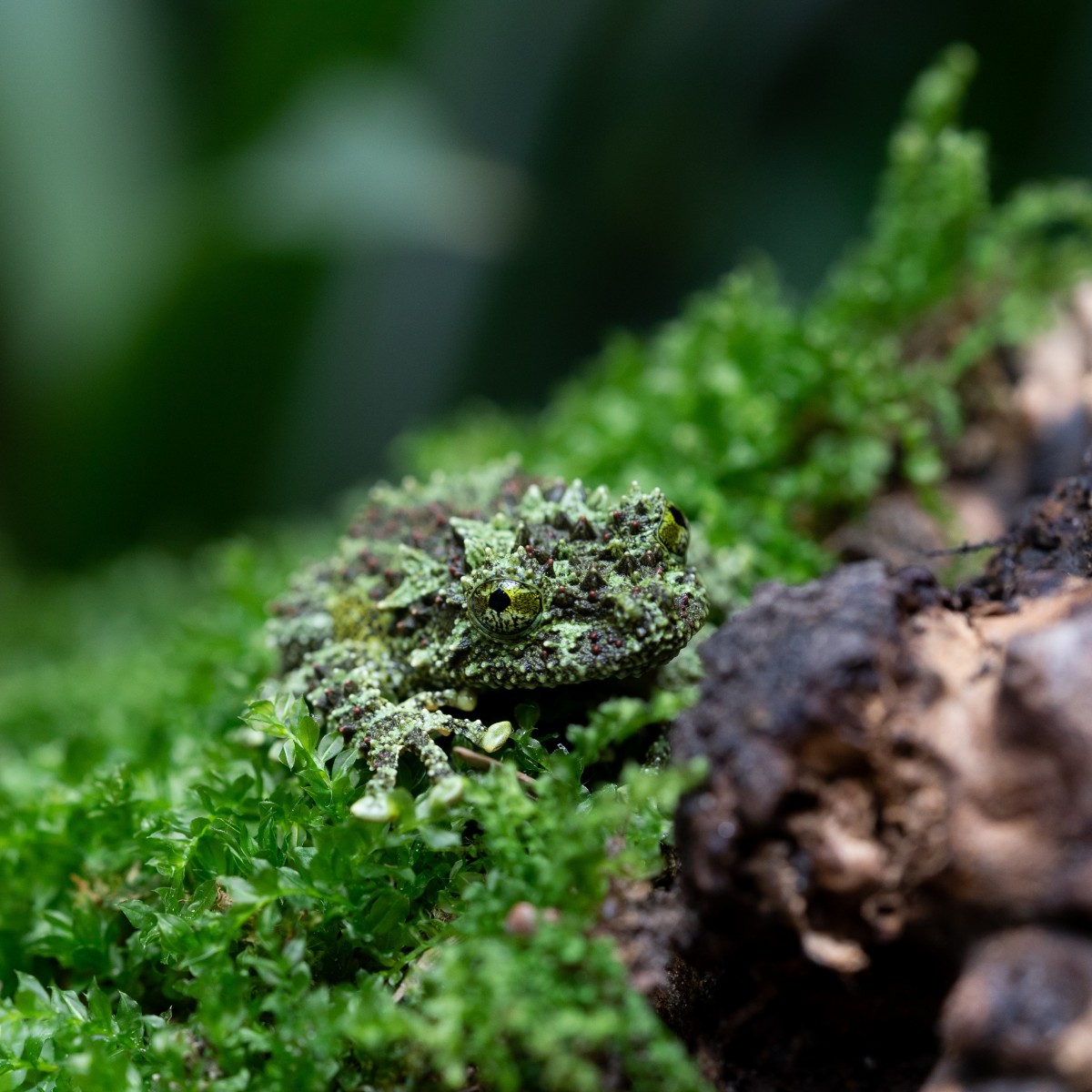 Threatened primarily by habitat loss and illegal trade, Vietnamese mossy frogs are included in the International Union for the Conservation of Nature (IUCN) Red List of Threatened Species. They are only exhibited in 43 collections across Europe, from now on including the Palm House of the Debrecen Zoo, the only institution in Hungary to keep this species. 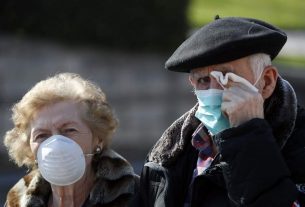 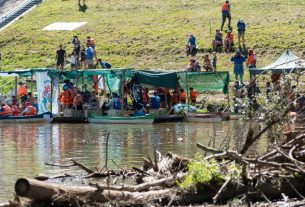 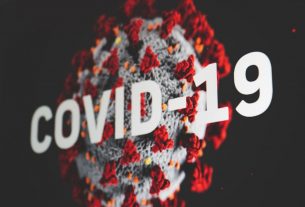