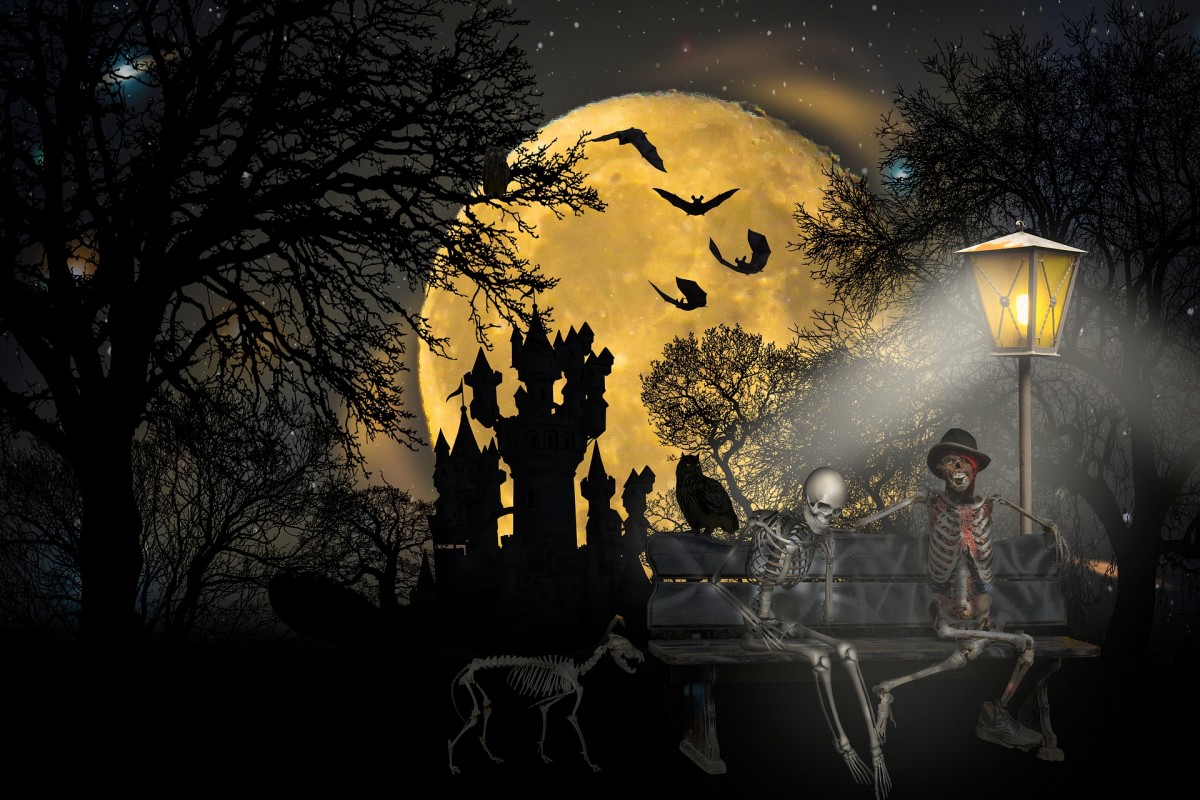 Concluded by a spooktastic Halloween Party on October 31, this year’s 60th anniversary season at Hungary’s one and only amusement park was special in a number of ways.

Right after the amusement park season kicked off in mid-March, the coronavirus situation brought an almost two-month long closure, during which due maintenance works were carried out, preparing the Park for reopening. In light of visitor feedback and new pandemic circumstances, online ticket sale was also upgraded this autumn, so tickets are now available online for a quick and convenient entry with no extra fees.

This anniversary season featured plenty of novelties, including overhauled rides such as Apollo-X, now offering a taste of space travel, and the Baby Carousel, re-themed to the world of frozen wonders, as well as entirely new attractions like a four-person Bungee Trampoline, a 10D Cinema and Icaros Pro. With these additions, visitors had a total of 23 rides to choose from by summer.

Besides classics like Wristband Weekends, the Park’s rich schedule of events included its first ever Wristband Nights, combining unlimited amusement park adventures and the magic of summer evenings. In August, Galiba Children’s Festival, a major side event to Debrecen’s iconic Flower Carnival, was fully hosted by the Amusement Park for the very first time, with more visitors than ever before. To properly celebrate the Park’s 60th anniversary, an interactive exhibit on its three-generation history was held in September in local shopping mall FÓRUM Debrecen.

All in all, this was an exceptional season as the Park managed to retain last year’s overall attendance and, more importantly, it continued to serve as a source of safe and carefree fun and amusement even in these hard times.

More new experiences will await at the Debrecen Amusement Park next year. 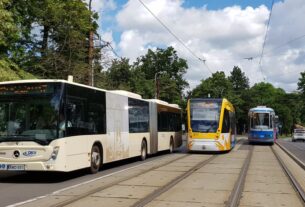 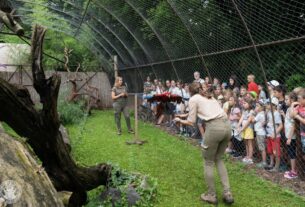 Now a Member of yet another Prestigious Organization 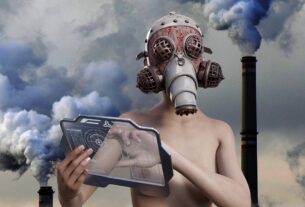 The air quality of Debrecen is objectionable