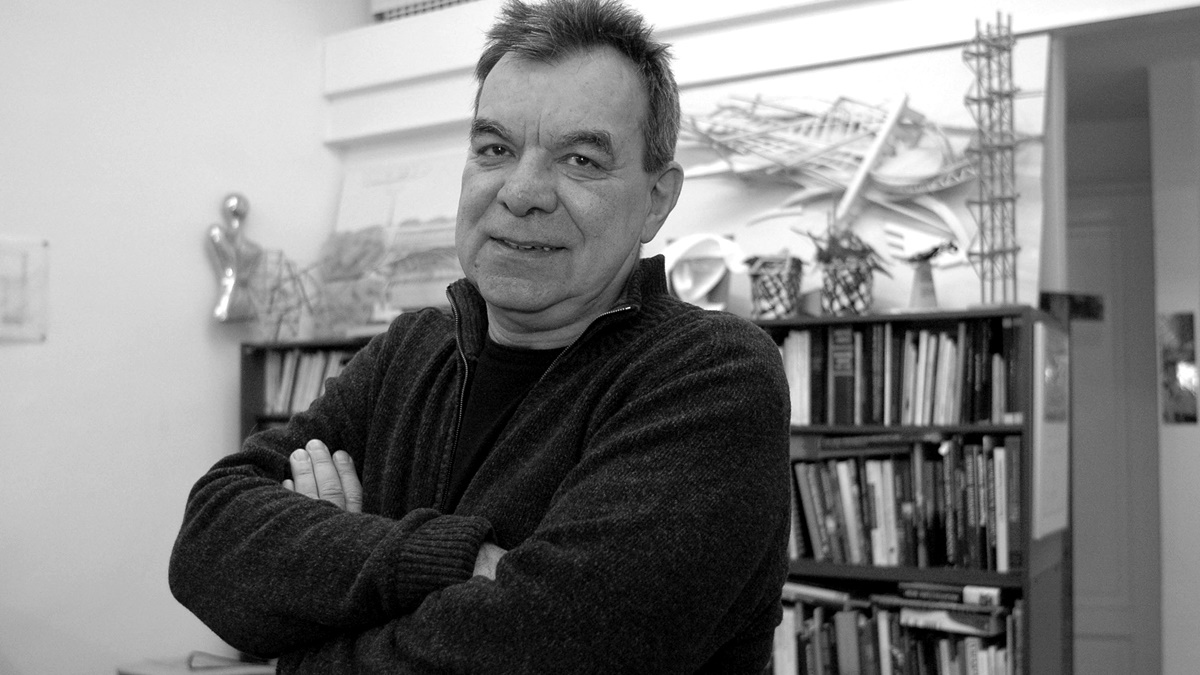 László Rajk, an architect and member of Hungary’s democratic opposition before the regime change, has died, the family told MTI. Rajk, a founding member and lawmaker of Hungary’s liberal Alliance of Free Democrats between 1990 and 1996, died on Wednesday, at the age of 70. According to epiteszforum.hu, he died after a short serious illness.
Rajk was the son of László Rajk, a communist politician executed in a Stalinist show trial in October 1949. He was designer of a memorial of the victims of Hungary’s 1956 anti-Soviet uprising and revolution in the Père Lachaise cemetery in Paris.

Rajk was set designer of theatre plays, exhibitions and films including Hungary’s Oscar-winning Son of Saul. He was member of the Budapest Municipal Assembly between 2002 and 2006. 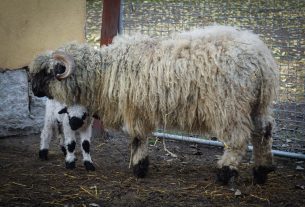 Yet Another Newborn Valais Blacknose Born at Debrecen Zoo 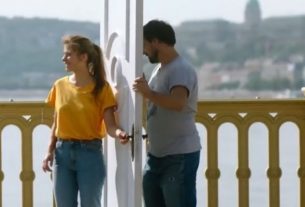 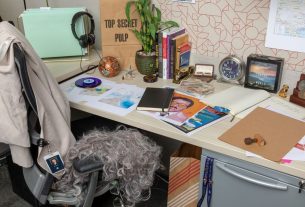 Independent Hungarian newspaper’s covers forced off the streets of Hungary