Fake children’s clothes that cost more than 8 million Forints were confiscated at the Ártánd border crossing point on 26 August 2016.

Two trucks, both of them were heading towards Poland from Bulgaria, were checked by the customs police. During the checking, almost 6000 fake pieces (Frozen, Pokémon, Violetta, Minnie Girls) were found: children’s trousers, t-shirts and baby clothes.

The customs police confiscated all the clothes that cost more than 8 million Forints. 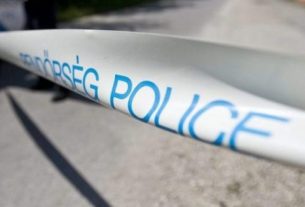 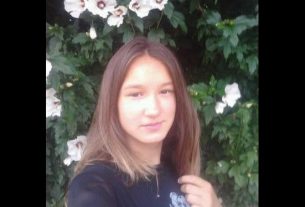 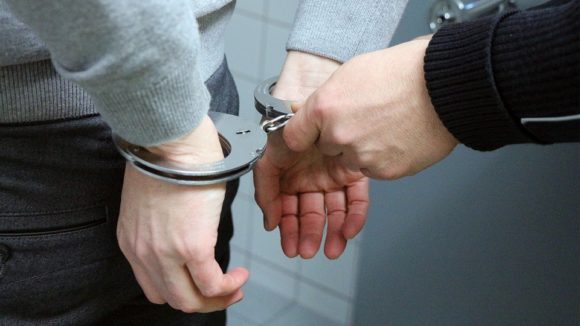 Three people arrested for violation of the frontier