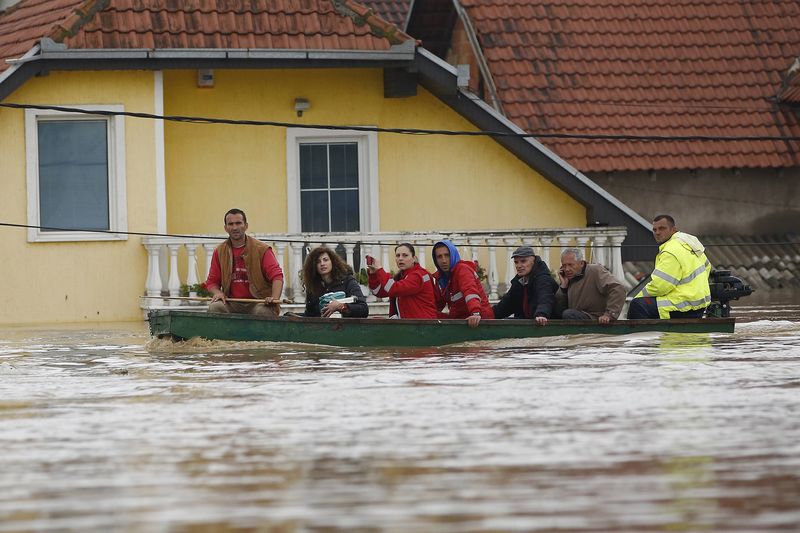 HUNOR, the Hungarian National Organization For Rescue Services went to Serbia with six boats, one medicopter and seven vehicles this morning.

States of emergency have been declared in parts of Bosnia and Serbia after the heaviest rain and worst floods since records began 120 years ago.

Overflowing rivers have burst into towns and villages, cutting off whole communities, while landslides have buried houses. 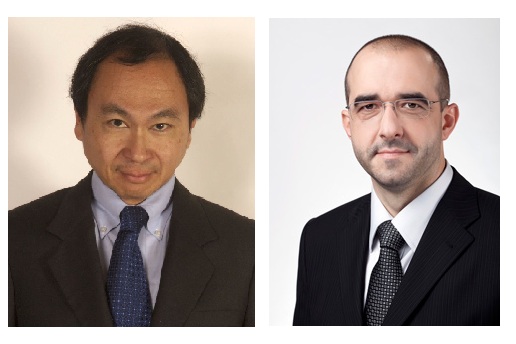 “Do Institutions Really Matter?” – a blog post and a reaction 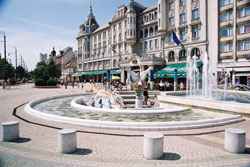 Russian bid for the Aranybika Hotel 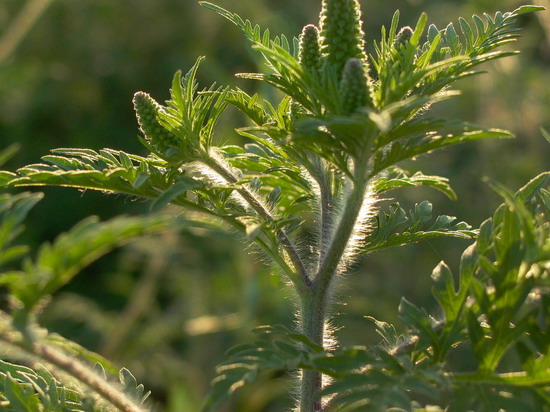