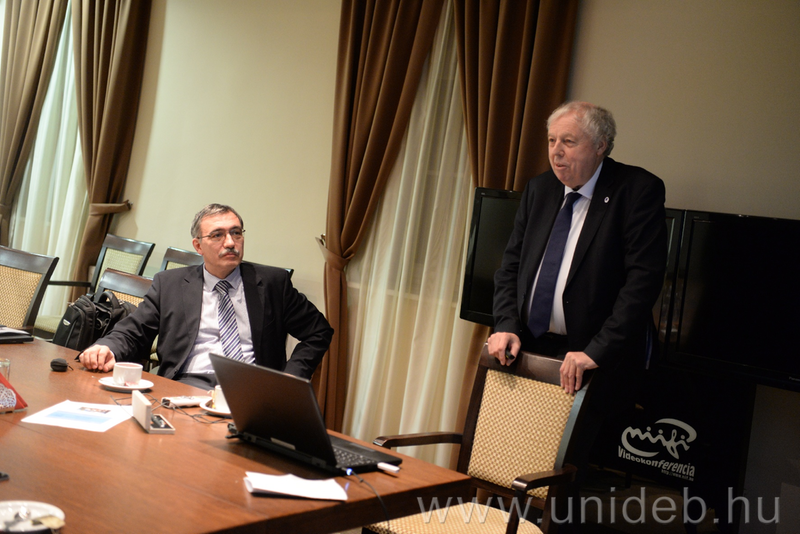 During his recent visit to Hungary, Sierd Cloetingh, the president of Academia Europaea, who had also been elected an honorary member of the Hungary Academy of Sciences (MTA), discussed possible relationships to be established with the University of Debrecen.

Sierd Cloetingh, member of the Royal Netherlands Academy of Arts and Sciences and a prominent professor at the University of Utrecht, specialises in geophysics. The Hungarian Academy of Sciences elected Professor Cloetingh an honorary member last year, and he gave his inaugural lecture at the headquarters of MTA in Budapest on 31 January.

On Wednesday, the Dutch scientist was welcomed in Debrecen by László Csernoch, the vice rector for scientific affairs, along with representatives of ATOMKI, in the Bem Square institute, where they consulted, among other things, on the teaching and research activities conducted at the University of Debrecen.

“It is our hope that through the president of this prestigious organisation we will be able to establish closer links with Academia Europaea, which could support, both in the field of culture and academic affairs, the work at the university in general and ATOMKI in particular, as well as the city”, Csernoch told the unideb.hu portal after the meeting. The vice rector added: they hope that this relationship will also facilitate the success of Debrecen’s application for the title of European Capital of Culture 2023.

During his two-day visit in Debrecen, in addition to negotiations with leaders of the academy and the university, Professor Cloetingh also found time for popularising recent scientific research: on Thursday he gave a lecture in ATOMKI to secondary school and university students with the title “From the Deep Earth to Human Habitat”. 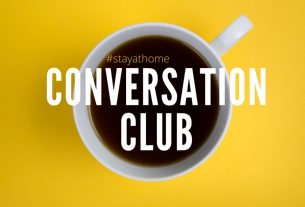