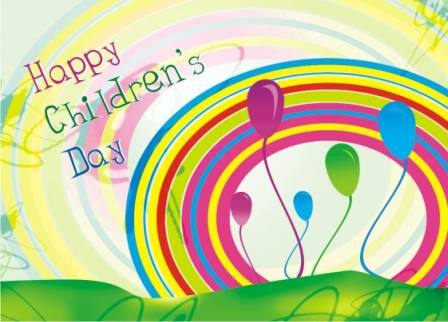 Children’s Day is recognized on various days in many places around the world, to honor children globally.

It was first proclaimed by the World Conference for the Well-being of Children in 1925 and then established universally in 1954 to protect children working long hours in dangerous circumstances and allow all children access to an education.

“Islands are also Part of the World” – Pató Selam Exhibition 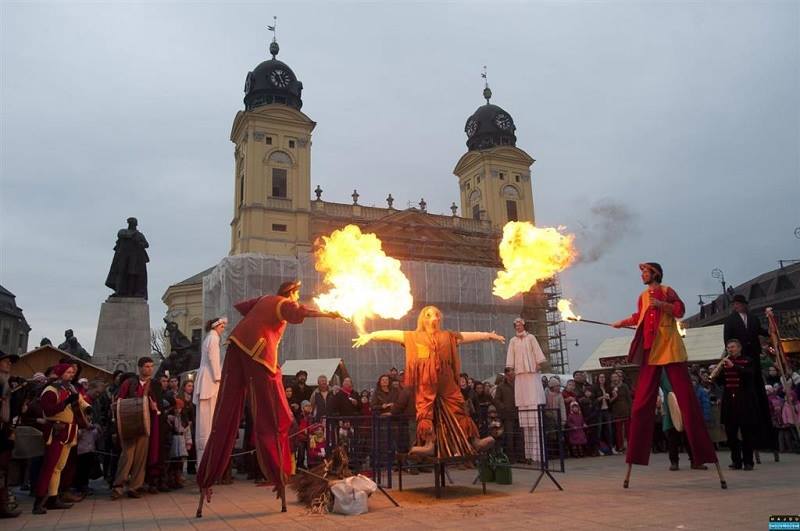 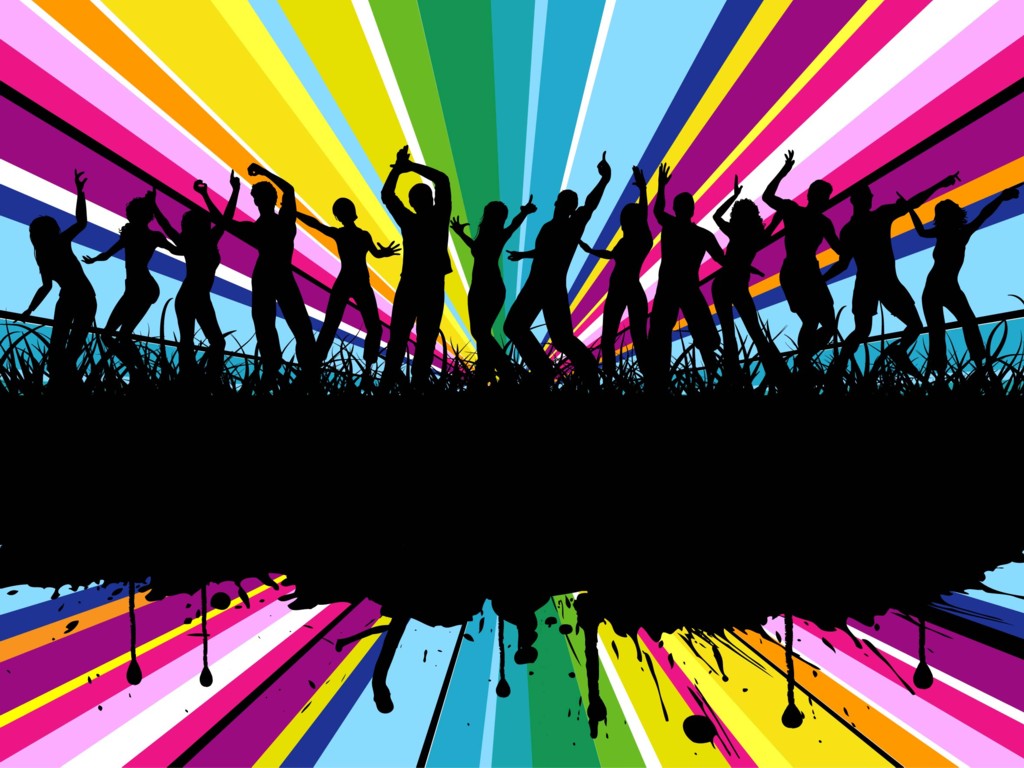