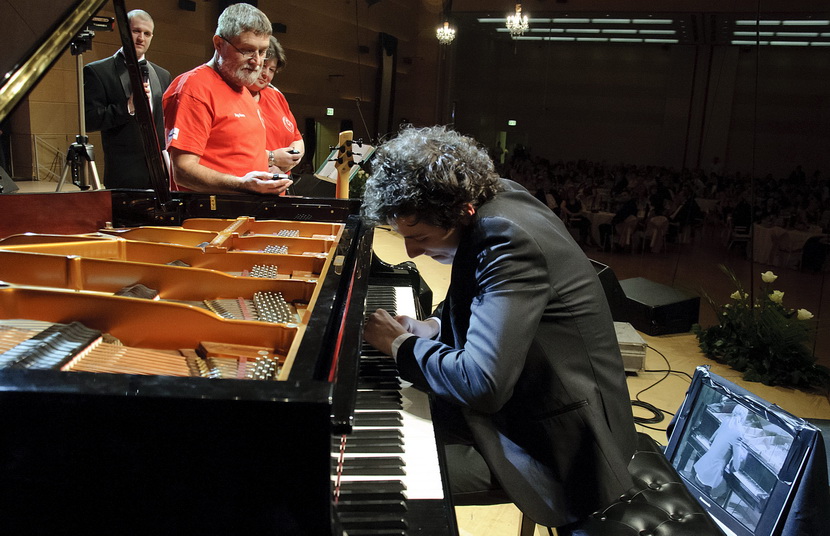 Debrecen organized the Ball of the City for the 12th time last Saturday. Charity, a Guiness Record and programmes of high standard – these characterized the evening.

The special guest was the city of Kecskemét, from where some artists came to entertain the guests of the ball.

The opening dance (the traditional Palotás) was performed by graduating students from various high schools of Debrecen.

One of the specialities of this year’s ball was the charity gathering in favour of the Children’s Clinic of the Medical Centre.

Bence Péter, a 20-year old young man from Hajdúböszörmény broke the record of the most piano keys hit in one minute. The former record was held by an Indian American musician with 669 hits. Bence hit 765 keys, though this result will be recounted by the Guiness committee and the result can be +/- 5 or 10 hits.

The ball hasn’t passed without a “scandal”: the photographer of a local news portal was not allowed to enter the ball; the organizers referred to the new media law.
Besides this, the two biggest commercial TV channels wanted to record the Guiness record but the organizers told that only the city TV can make recordings on the event, and the interested channels can buy it directly from them. 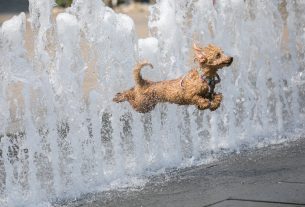 Photo of the Day: A dog playing in a fountain 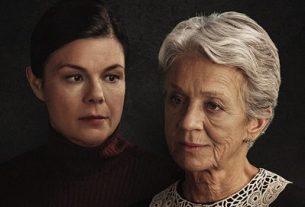