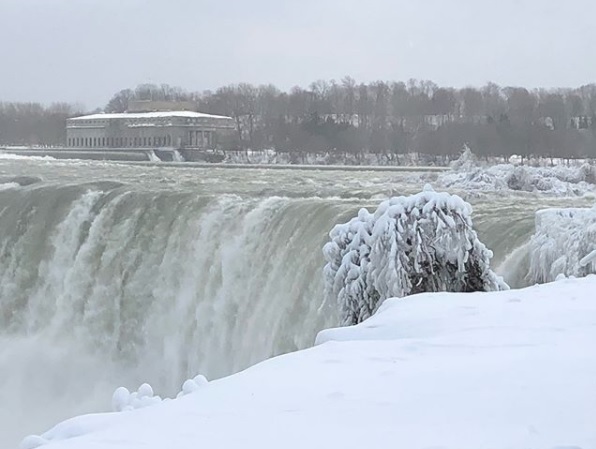 Although, winter weather in Hungary is sunny and mild like in spring, it is freezing in North America right now.Due to the extreme cold in North America, Niagara waterfall has frozen recently. According to the meteorologists, it has not been so cold in the states in a century.

For example, in Montana the temperature is about -50 Celsius, while in Minnesota it is -38 and in Nebraska it is -26. The temperature is dangerously low throughout the states from Canada to Montana and Texas. 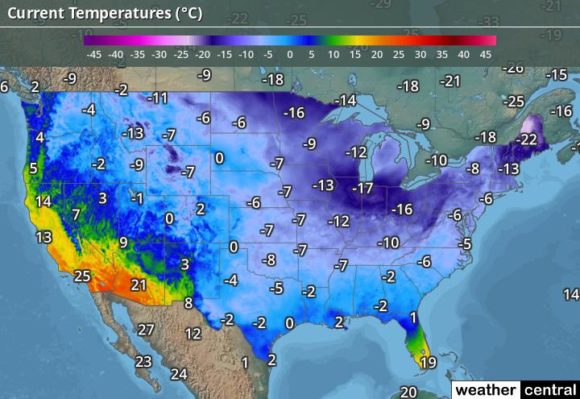 The Northwestern and Central Eastern parts of the USA are covered with snow. Holidays in schools have been prolonged in Michigan, South Dakota, Iowa and Nebraska, while offices are closed in a number of cities. Shelters have been set up especially for the homeless.

Last week nine people died because of the extreme cold weather in the USA. 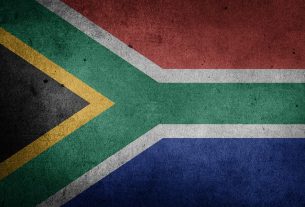